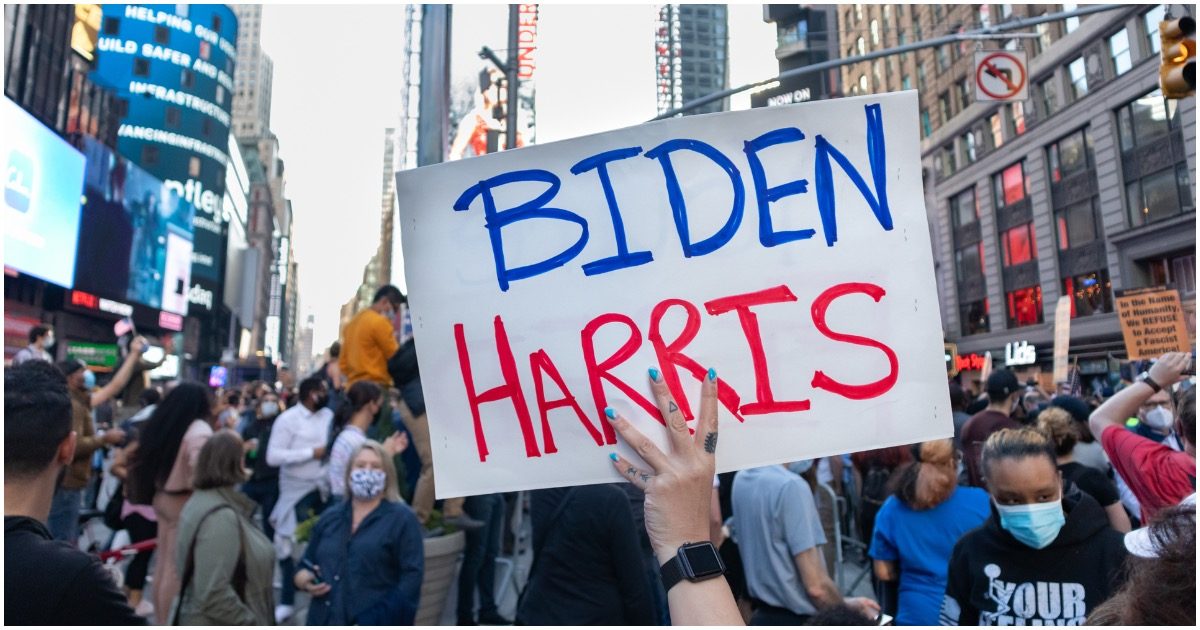 Joe Biden promised on the campaign trail that he would raise taxes. Some people believed he’d only raise them on the rich, but smart people knew he’d raise them on everybody.

Now, the government may look to further hurt businesses in other ways.

Federal authorities are expected to instate a never-implemented Obama-era rule mandating that companies provide the government with employee pay data broken down by race and gender, the latest in a series of actions the Biden administration has taken to use companies to push “equity.”

The Equal Employment Opportunity Commission (EEOC), which works to enforce federal civil rights laws against workplace discrimination, is likely to start requiring companies with more than 100 employees to include pay equity data in their Employer Information Reports. The idea behind collecting the data was that the EEOC would use it to identify and target companies that had a pay gap discrimination.

The EEOC says that the workforce data is shared with other federal agencies, and “although the data is confidential, aggregated data is available to the public.”

The rule was announced in October 2016 by the Barack Obama White House’s Office of Management and Budget (OMB), but the Donald Trump administration scrapped the requirements the next year before it went into effect, citing privacy concerns as well as doubts about how useful the information actually is and the burden it could place on companies.

NEW: Coors Field in Denver expected to host MLB All-Star Game after league moved the event out of Atlanta due to voting laws – ESPN

This is perhaps the only example of government thrift I have ever encountered https://t.co/JlFx8tzmk7

The Texas Rangers have the first packed ballpark since 2019 @Starting9 pic.twitter.com/ogEzqg7ypG

Treasury Sec. Yellen says the US is in talks with other world leaders to create and implement a 'global minimum tax'

JUST IN: Sen. Manchin (D-WV) says he and other Senate Dems will vote against the Biden admin's infrastructure package because of the proposed corporate tax raises -CNN

Flashback: ‘Protest Organizer’ Says Goal Is ‘Abolition’ of America ‘As We Know It’ [Watch]