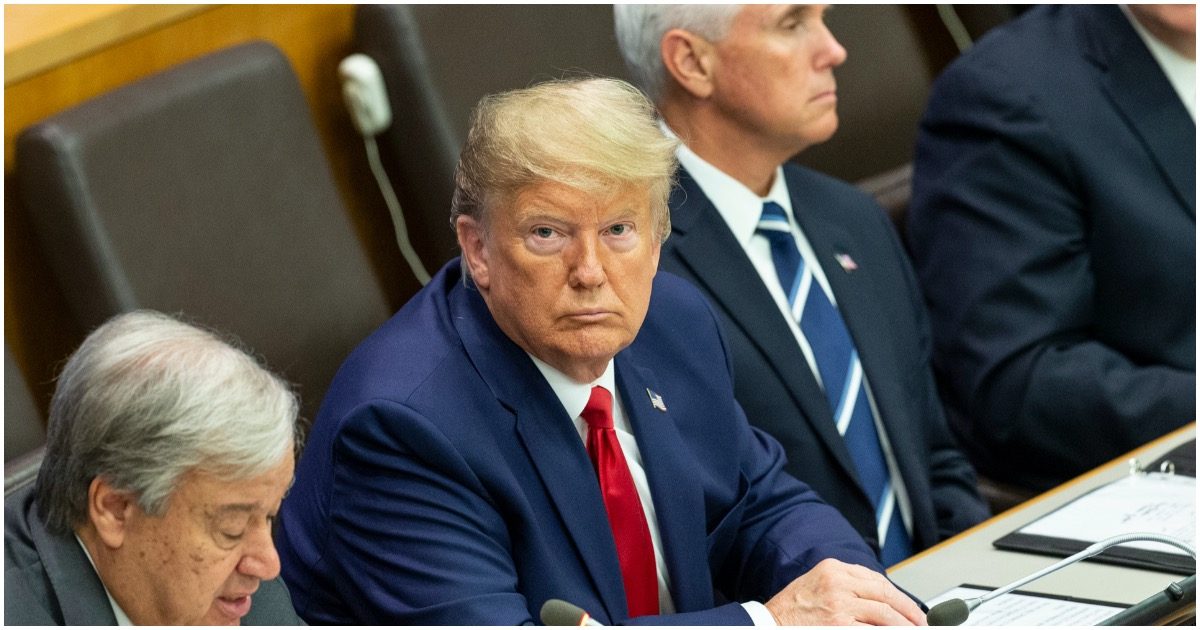 Iranian leaders might be even more mad than American Democrats when it comes to President Trump giving the order to take out the world’s number one terrorist, Qasem Soleimani. They are pretty heated.

In this video below, you can hear a man offering $80 million on behalf of Iran, the world’s leading state sponsor of terror, for Trump’s head. In other words, Iran wants Trump dead. Will Dems have anything to say about this or will they continue to slam POTUS for doing what he had to do to prevent hundreds of Americans from being slaughtered at Soleimani’s hands?

“Anyone who brings us the head of this yellow-haired lunatic, we would give him $80million on behalf of the great Iranian nation. Chant if you agree.”

OMG! Iran’s regime just announced an $80 million bounty for anyone who brings the head of @realDonaldTrump for killing Soleimani.
PS: Iran’s ppl however are overjoyed at Soleimani’s death. As the #IranProtests have shown, they long for an end to the mullahs’ tyranny #FreeIran2020

OMG! Iran's regime just announced an $80 million bounty for anyone who brings the head of @realDonaldTrump for killing Soleimani.
PS: Iran's ppl however are overjoyed at Soleimani's death. As the #IranProtests have shown, they long for an end to the mullahs' tyranny #FreeIran2020 pic.twitter.com/uB3zOG5EKA

2020 isn’t even four days old but actress Rose McGowan may have just dropped the most ridiculous tweet of the year.

In her heart, Rose probably believes she right.