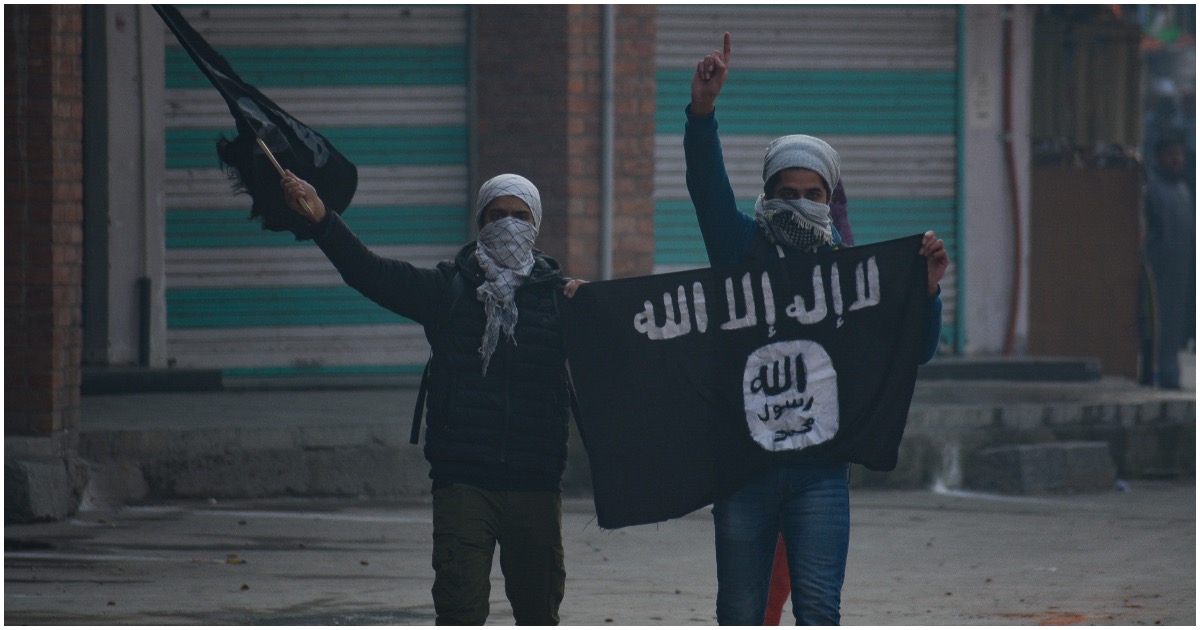 ISIS knows they can’t do much while Donald Trump is president.

Here’s the latest on the radical terrorist group…

The Islamic State terror group continues to pose a real and present danger, according to the latest United Nations six-month report on jihadist activities.

Islamic State (ISIS) leadership “aims to adapt, survive and consolidate in the core area and to establish sleeper cells at the local level in preparation for eventual resurgence, while using propaganda to maintain the group’s reputation as the leading global terrorist brand – the ‘virtual caliphate,’” the report declares.

“When it has the time and space to reinvest in an external operations capability, ISIL will direct and facilitate international attacks in addition to the ISIL-inspired attacks that continue to occur in many locations around the world,” it states.

WATCH: Joe Biden Thinks He Was Vice President In 2018 – Spoiler Alert: He Wasn’t