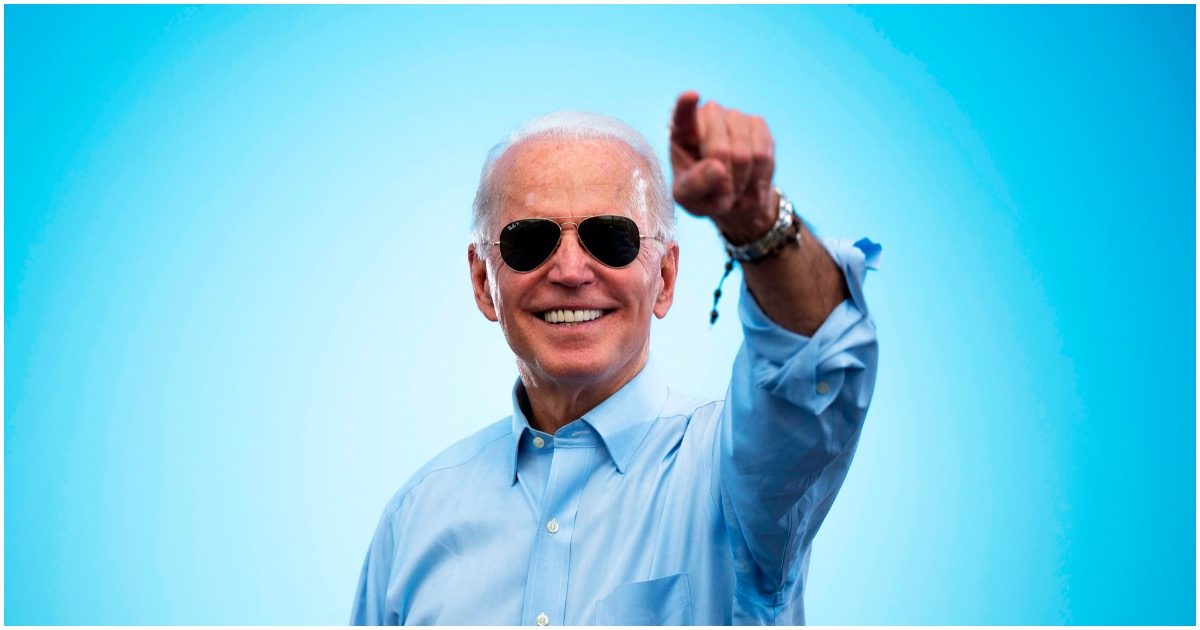 Just hours before millions of Americans head to the voting booths, Joe Biden sent out a tweet making it crystal clear that he will implement gun control as president.