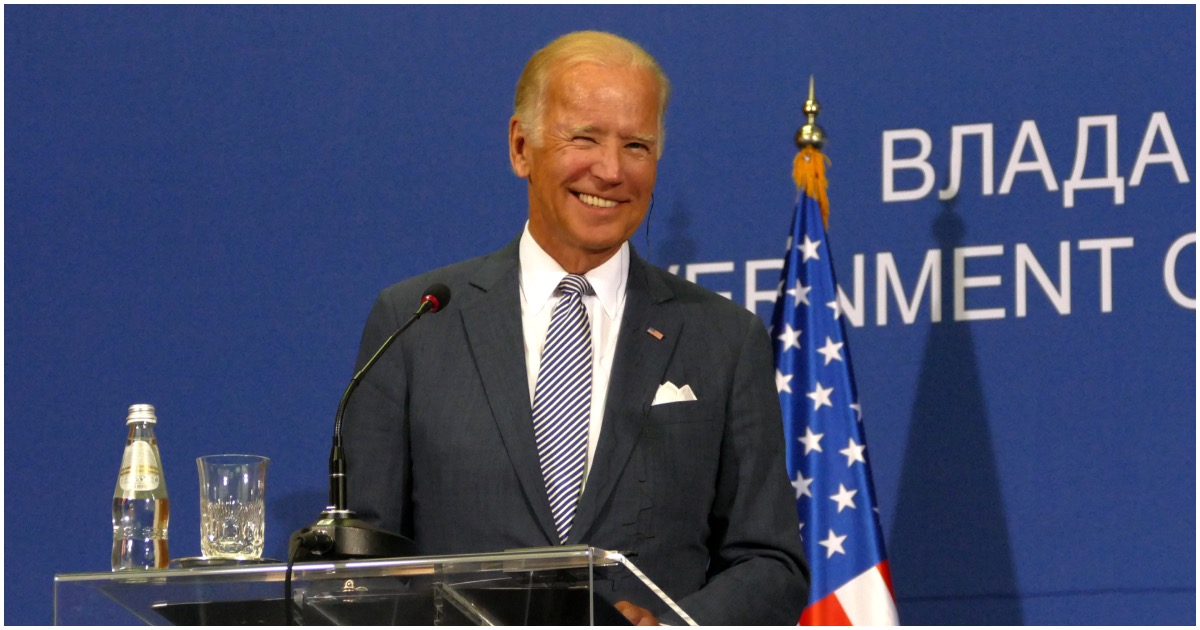 Name any Democrat running for president in 2020 and you’ll be able to pinpoint a minimum of 10 examples of completely nonsensical policies that could never come to fruition.

This latest promise from Joe Biden, though, absolutely takes the cake.