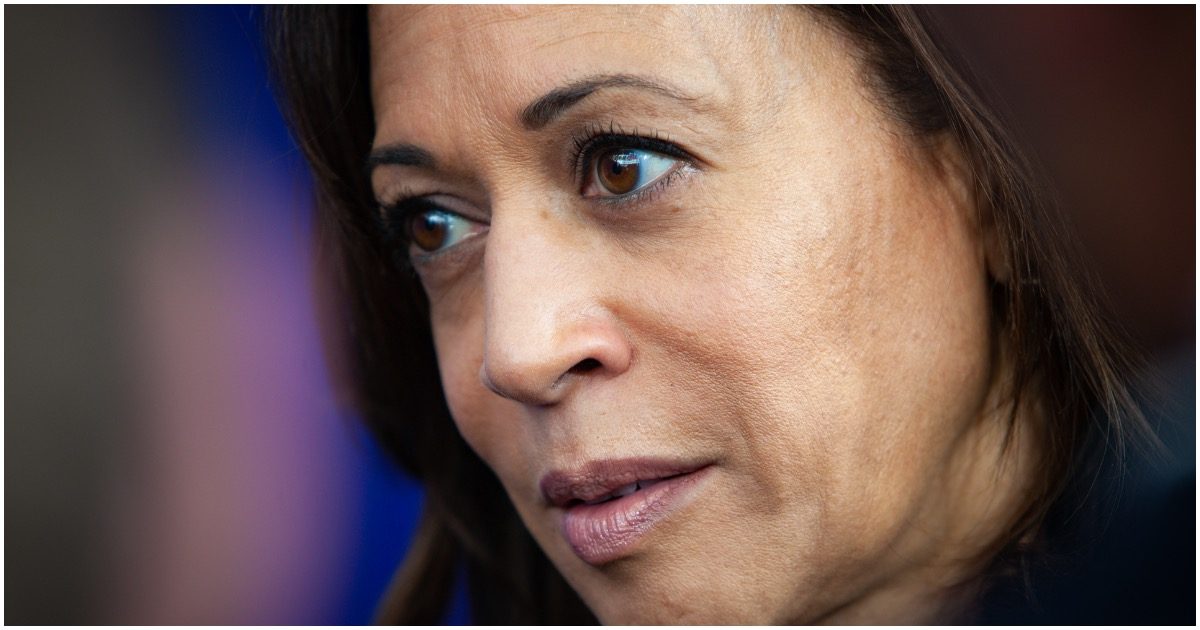 Kamala Harris is clearly spending too much time around Joe Biden. The two of them in charge of the Executive Branch would make America a laughingstock.

Sound off in the comment section: how many Trump/Pence flags and signs do you see on a daily basis compared to Biden/Harris?

Kamala’s latest video proves what a disaster she’d be as VP.

Harris: “We’re looking at over 220 MILLION Americans who just in the last several months died.”

Maybe @KamalaHarris thinks that over 220 million died because no one is showing up at the Democratic rallies? 🤷‍♂️ pic.twitter.com/vK7N6rVeCP

Forget all the gaffes, brain freezes and racist quotes over the decades – at least for a minute. The worst thing Joe has ever done was choose radically Harris to be his running mate.

MINNEAPOLIS — A bail fund promoted by Sen. Kamala Harris helped a man accused of sexually assaulting an eight-year-old girl get out of jail in July, according to court documents obtained by the Daily Caller News Foundation.

The Minnesota Freedom Fund (MFF) also helped post bail in August for a man accused of assaulting a 71-year-old woman as he burglarized her home, court documents show. One week after his release the man was found to be in violation of his bail. The Hennepin County Sheriff’s Office told the DCNF on Wednesday there is still an active felony warrant out for that man’s arrest.

“Victim stated ‘Tim’ laid her on the couch and held her down as he unbuckled his pants and pulled down her pants. Victim stated he then ‘put his thing inside me,’” the statement of probable cause read.

Considering Biden isn’t exactly all there upstairs, there’s a decent chance Kamala could play a bigger role than most VP’s – if they’re elected to office.

Flashback: Man Spits On 67-Year-Old for Wearing MAGA Hat, Gets 90 Days Behind Bars