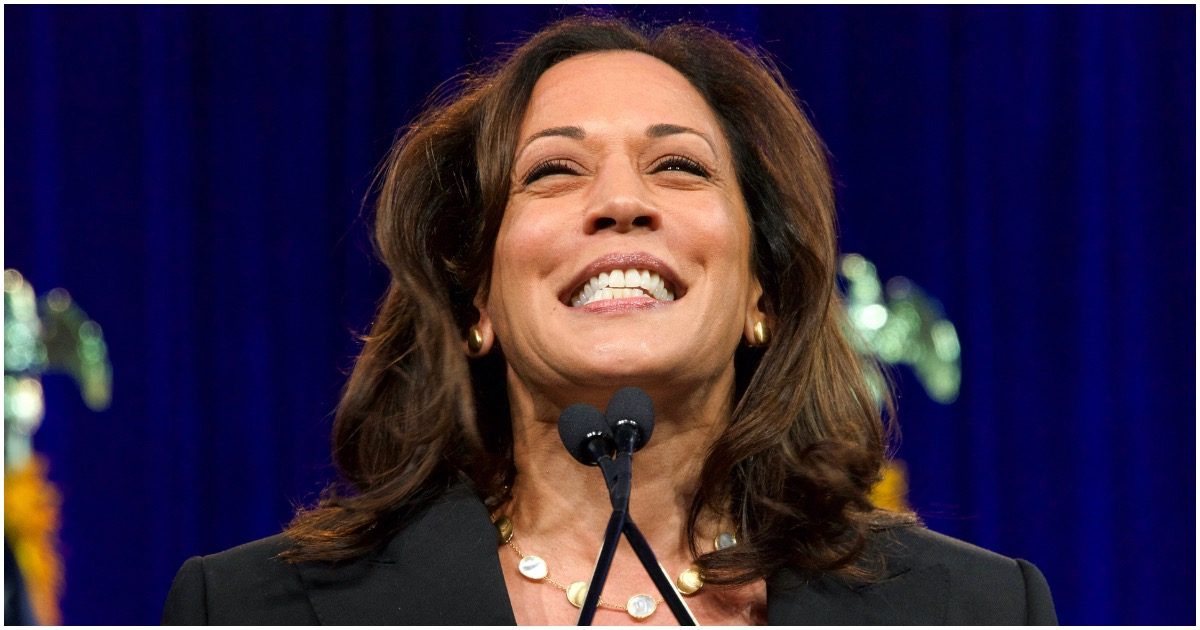 Whenever you hear a Democrat attempt to talk about America’s past, you have to figure what they’re going to say is riddled with lies. They think they’re making the conservative look bad by mentioning what a prominent Republican figure did in the past, but more often than not the story is bogus.

Remember the line Kamala dropped at the VP debate about Abe Lincoln?

But in truth, Lincoln wasn’t able to fill the seat before the November election because the Senate was not in session until December. Lincoln then pushed through a confirmation of Justice Salmon Chase the first chance he had — one day after the session began, historians told the outlet.

Lincoln’s motivation for waiting until after the election was more politically cunning than ethically commendable, the experts said.

“As ever, Lincoln was the shrewd politician and in October of 1864 he saw no profit in alienating any of the factions of his political support by making a selection before the election,” wrote President Lincoln’s Cottage, a historical group dedicated to preserving Lincoln’s legacy.

Lincoln also delayed the nomination to make sure he had the political support of Chase and other potential picks during the election — and to hold together a coalition of conservatives during the Civil War, according to the Washington Post.