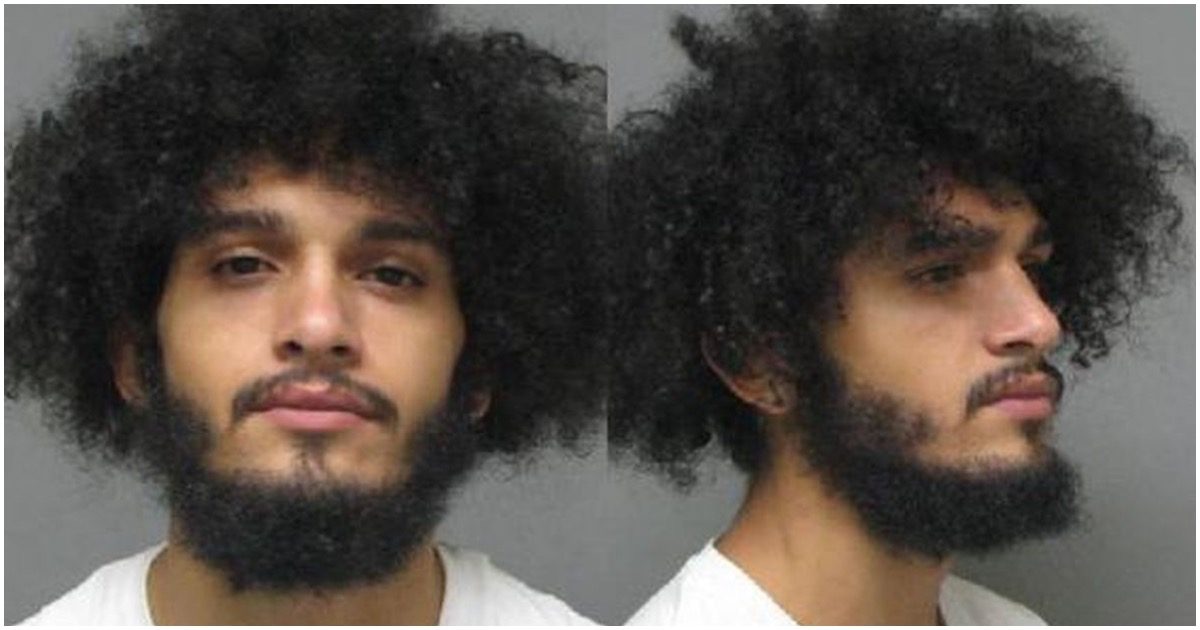 You see Isaiah Jackson’s photo up above? That was from a mugshot in 2018. The guy is only 20-years-old. He clearly has a problem with the law.

Is kneeling on the neck of a white baby, reminiscent of George Floyd and former cop Derek Chauvin, supposed to be a joke?

Check this out, via WHIO TV:

Charges are pending review by the Clark County Prosecutor’s Office against a man accused of kneeling on the neck of a 2-year-old child in a photo shared on social media, according to the Clark County Sheriff’s Office.

The man, who deputies identified as Isaiah Jackson, 20, has been booked in the Clark County Jail on a probation violation and remains in the jail Wednesday afternoon, according to online jail records. 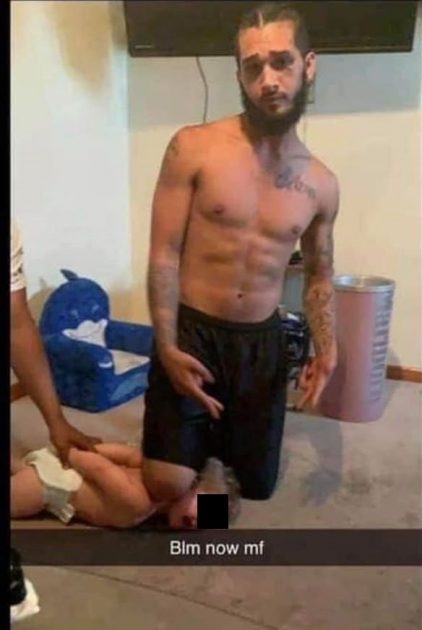 The Clark County Sheriff’s Office has launched an investigation. The child is said to be safe.

Here are some “screenshots of conversations in which the mother attempted to defend the photo when confronted about it, calling the person “ignorant” and claiming that “he wasn’t hurting him.”’ 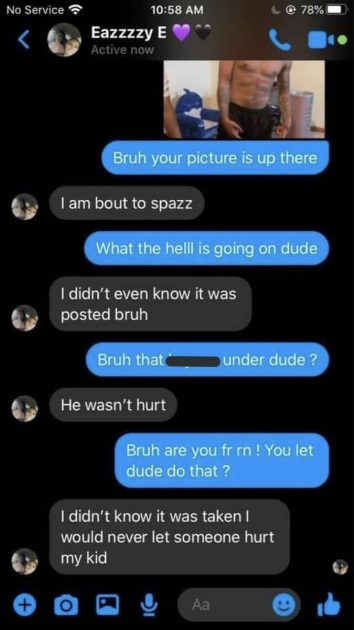 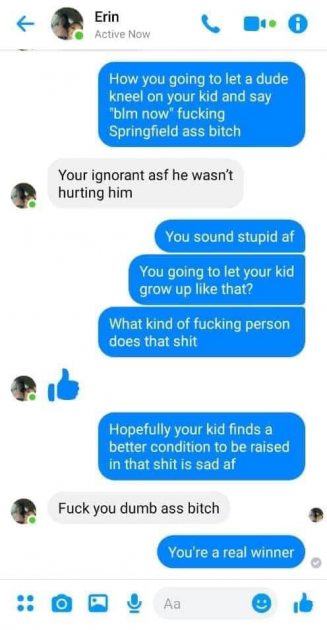 Trump Wants Schools Open In Fall, But If They Don’t, He’s Ready To Push For Expansion In School Choice