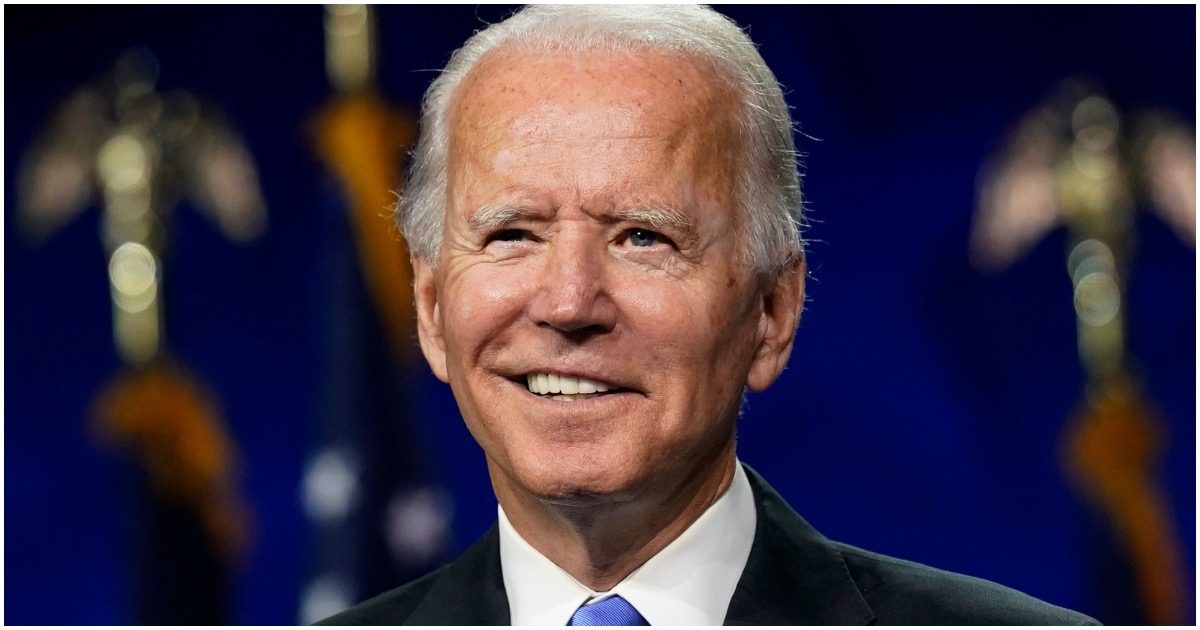 Democrats know their supporters aren’t the sharpest knives in the drawer. Let’s face it, if you vote for a liberal you’re basically telling the nation that you’re a dunce.

Why lefties keep thinking they can sneak this type of nonsense past responsible reporters is ridiculous.

And they refuse to quit!

The premise seemed to be a politically savvy one: find an everyman bar owner in a battleground state whose shuttered business was struggling to survive during the coronavirus pandemic.

But things often aren’t what they seem to be, as the Biden campaign proved this week when it emerged that a Michigan businessman who was the focus of one of its television ads criticizing President Trump’s handling of the pandemic also happened to be an “angel investor.” He had once described his inheritance from his wife’s family as “almost like winning the lottery.”

The ad, which the campaign released to great fanfare during Sunday’s N.F.L. game between the Cleveland Browns and Pittsburgh Steelers, and posted on YouTube, has since disappeared.

We All Have A Great Choice On Election Day — Opinion