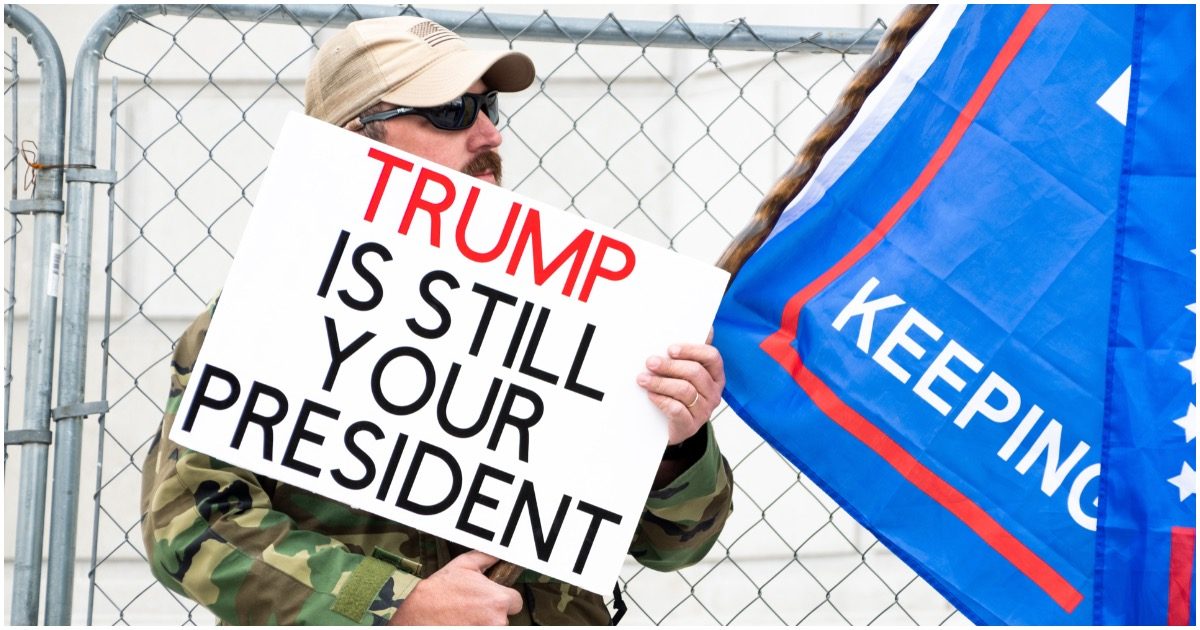 We all knew that Democrats were going to attempt something monumental to kick President Trump out of office. After all, the Russia hoax failed impressively – so did impeachment.

The only logical next step was to rig a national election in their nominee’s favor, knowing nobody on their side could defeat a historically popular president (in Republican circles).

The sad part is how many people in America today are okay with election fraud, so long as it means Trump is gone. Why don’t they see the dangers of this slippery slope?

Mathematician Bobby Piton testified during Arizona’s election fraud hearing, not too long ago. He was immediately suspended from Twitter for not being a radical leftist.

On Sunday, Piton dropped some bombs about Pennsylvania – and more.

The Honorable @POTUS @realDonaldTrump
I have some absolutely Stunning News to report regarding PA. I examined just over 9,008,753 records and have identified 521,879 unique Last Names. 245,033 or just under 47% of the total Last Names in PA only belong to 1 and only 1 person!

Once again, no brothers, sisters, aunts, cousins, parents that share this particular last name out of 9 Million records. Upon looking at the TOP 1000 Last Names in PA, I have discovered that PA has 695,430 Fewer People in the top 1000 Last Names. Literally, there are 14,776

The Tally for these 500 Negative Names (below Nationwide Estimate) is 958,044. This is astounding 695,000 to 958,000 just got up and vanished out of PA. President Trump, I have a breakdown by Last Name of all of the people that have been gone missing.

I am a loss for words that I am looking at such INSANE Outright Fraud. That almost 1 million Americans had their Vote STOLEN from them! Arrests need to be made for this crime against the Great State of Pennsylvania.

Let’s hope enough good people in Congress fight for POTUS (and the country) on January 6.

Flashback: Public Schools to Revamp History Courses Because 80% of Teachers Back BLM

DAVIDSON: Stop Your Days From Racing By — The Art of Completions