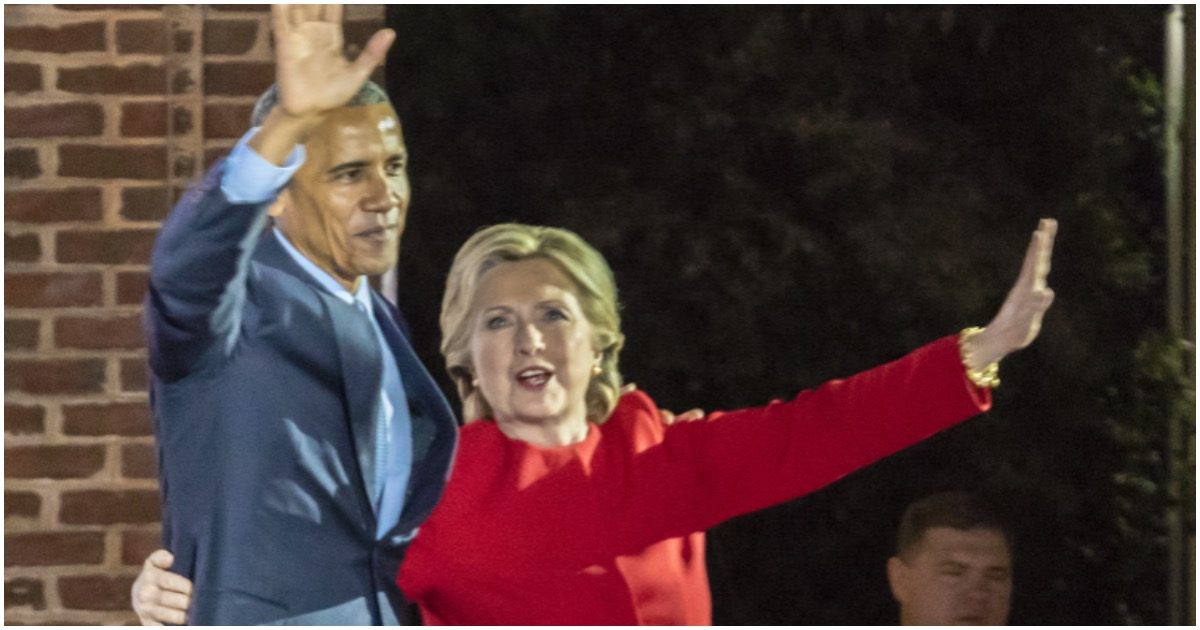 Donald Trump could literally quote Barack Obama, Hillary Clinton, or Bernie Sanders verbatim and he’d still be accused of racism, sexism, xenophobia, and everything else under the sun.

Just for fun, POTUS should recite an Obama speech before a rally crowd and watch as the mainstream media melts down.

Fascinating how CNN called Mount Rushmore "majestic" and "quite a sight" in 2008 when Obama visited, but now its a symbol of slavery and stolen landhttps://t.co/3sV1ZEfW9L https://t.co/GTIH9tzOim pic.twitter.com/5Vu6uQp4XS

Bernie Sanders said "this is our country at its very best," called it an "incredible achievement," and said it "really does make one very proud to be an American." pic.twitter.com/YQ7ozKKICs

KEYSTONE — First Lady Michelle Obama and her daughters, Sasha and Malia, showed a hankering for history Wednesday during a brief visit to Mount Rushmore National Memorial.

Pennington County Sheriff Kevin Thom said after the Obamas had departed Wednesday that Secret Service agents were in town days in advance preparing for the visit. The Secret Service worked with the sheriff’s office, the South Dakota Highway Patrol, the Rapid City Police Department and the state Division of Criminal Investigation, as well as the National Park Service, on security, traffic control and transportation during the stop.