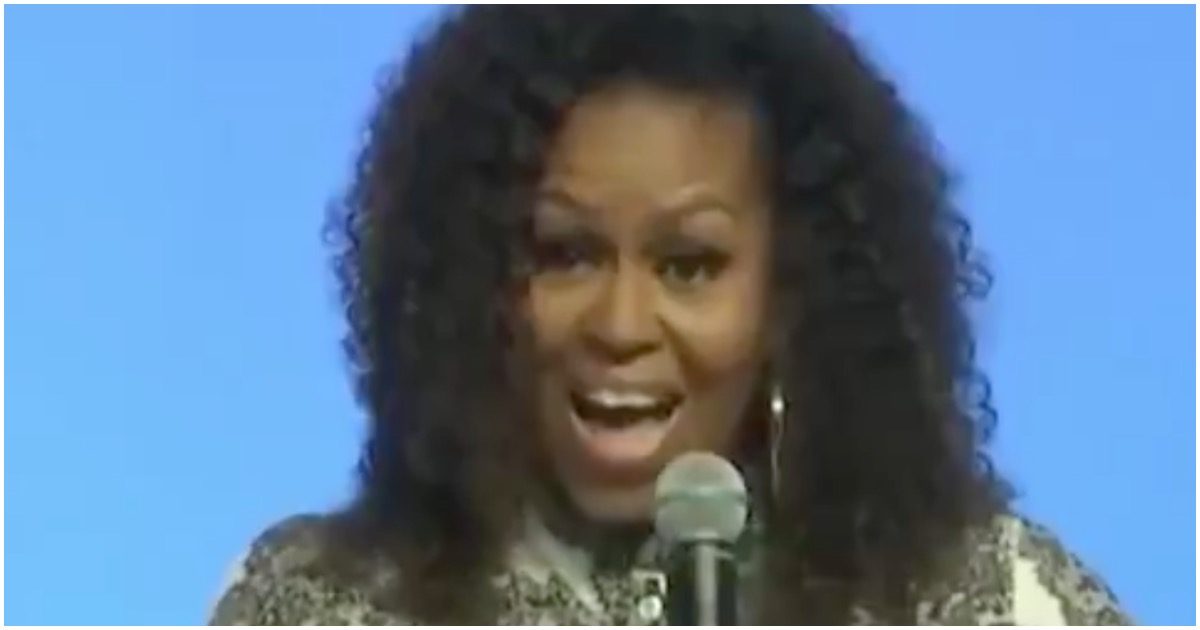 Michelle Obama is known for not being proud of her country. She made that clear a few years back, when she said she was finally proud of America once Barack was elected president.

Wonders that did for the nation, huh, Michelle? Was America better off after eight years of your husband’s scandals and malfeasance? Yeah, good luck defending that simple question.

Predictably, Michelle doesn’t understand that. She appears to desperately need the attention.

Of course, Michelle gifted Laura Bush on Barack’s inauguration day. Did she forget about that or was she just attacking Melania to be cool and edgy?