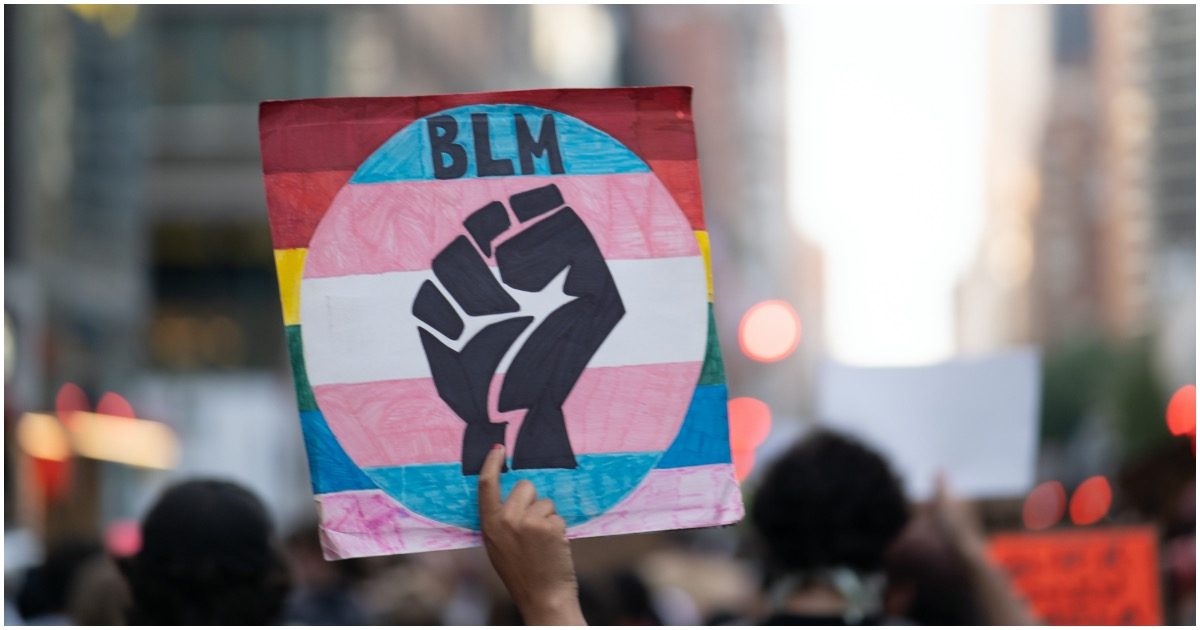 With Joe Biden at the helm, and people like Bernie Sanders and AOC doing everything possible to push him further and further left, America will quickly find itself on the decline.

Biden’s policies will stifle growth and keep businesses from getting off the ground.

But you already knew that. That’s why you were smart enough to not vote for the former VP.

Unfortunately, we’re likely to see more stories like this one once Joe takes over.

After using armed police to prevent Republican electors from entering the MI State Capitol the Democrats sing the Black national anthem. It is time to #resist America. #StopTheSteaI pic.twitter.com/K7gEOAKK3L

If it weren’t in the constitution it’d be unconstitutional? I think I’m gonna write that down. 😂😂😂

Weird thing about abortion. If It wasn’t specifically permitted by law, it would be illegal

“Breaking: the President of the United States of America is elected via different methodology than Class President at some local school somewhere.”

That’s some solid work there, guys and gals. Keep it up.

"If the bicameral legislature weren't in the Constitution it would be unconstitutional!"

These people are insane. @allinwithchris

The United States has over 320 million people over spread out over roughly 3.8 million square miles. A classroom has somewhere between 20-30 people over roughly 1,000 square feet. #Analogying https://t.co/uDlIp4koLD

So he wants to abolish the senate also?