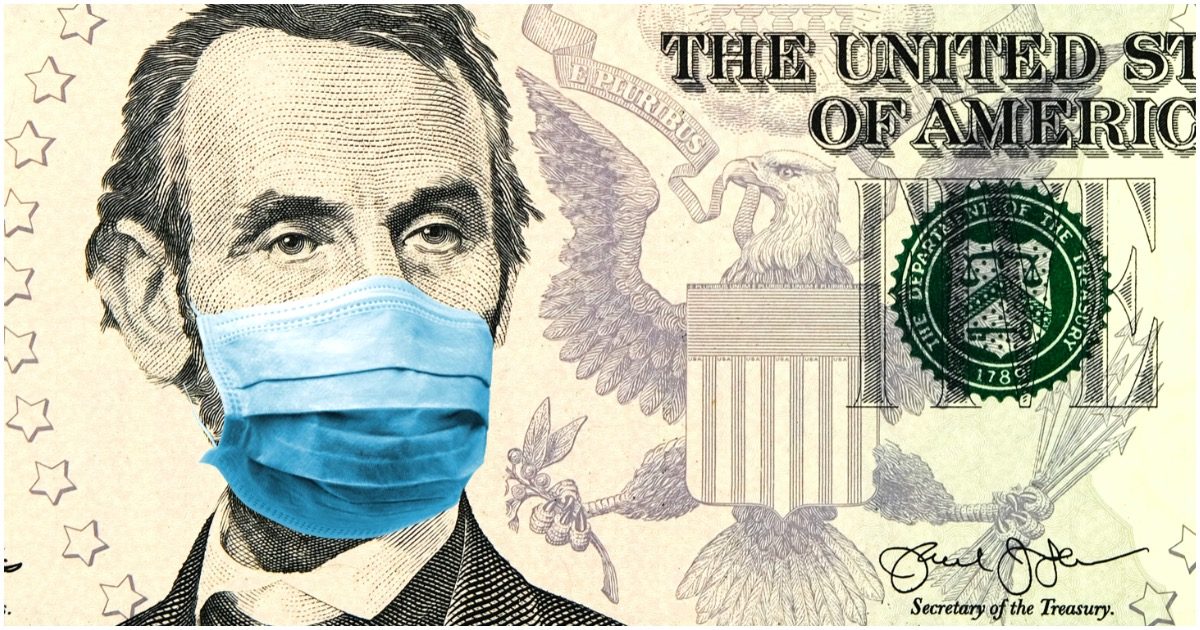 Because they are already the most persecuted religious group in the world, it makes sense for a far-left outlet to attack Christians for the spread of coronavirus. It’s the easy way out.

And that’s exactly what The New York Times just did.

Simply hating evangelicals isn’t good enough. No, it’s far better to look down on them as self-deluded, anti-science rubes (because certain liberals really love science) who offer up prayers instead of scientifically proven scientific solutions!

And now this trope has bubbled to the very top, to the opinion pages of the New York Times.

Such Fake reporting by the @nytimes, @washingtonpost, @CNN & others. They use a small portion of a sentence out of a full paragraph in order to demean. They really are corrupt and disgusting. No wonder the media is, according to polls, record setting low & untrusted. #MAGA

“The Road to Coronavirus Hell Was Paved by Evangelicals,” a New York Times article tells us in the headline.

The piece is by Katherine Stewart, an author whose recent book fits in a broad category of paranoid literature that is basically the Left’s version of the “Sharia law is coming” conspiracy theory. Hers is about the 1000th book in the past 20 years to warn that America is about to become a theocracy.

I couldn’t care less what anybody says, I think @realdonaldtrump is a great President. He has stepped up to the plate in this crisis like a champion.

Yesterday, it was uniform manufacturer @fanatics making masks, today it was @newbalance… pic.twitter.com/k00pm6Tb7u

Answering the call, it's what we do. #USNSMercy Arrives in Los Angeles in #COVID19 response – https://t.co/lPkSZd4JLH pic.twitter.com/CT6DOWlHdk

In these unprecedented times,we come together as one Nation to overcome #COVID19.
📷|AP pic.twitter.com/upEUUPuSqD

She suspects she became infected sharing a toilet with wild meat sellers at Wuhan's Huanan market (via @toofab)https://t.co/bLS0un94ez

"My Administration is actively planning the next phase in an all-out war against this horrible virus." pic.twitter.com/pqejbUifTc

Trump-haters clearly frustrated that the American people-many of whom did not vote for him-approve of the epic job @realDonaldTrump is doing to mitigate the #coronavirus catastrophe. He’s flamboyant & unrestrained, but he’s like General Patton, the right warrior for the fight.

NY Governor Cuomo: “We go out there today and we kick coronavirus ass."