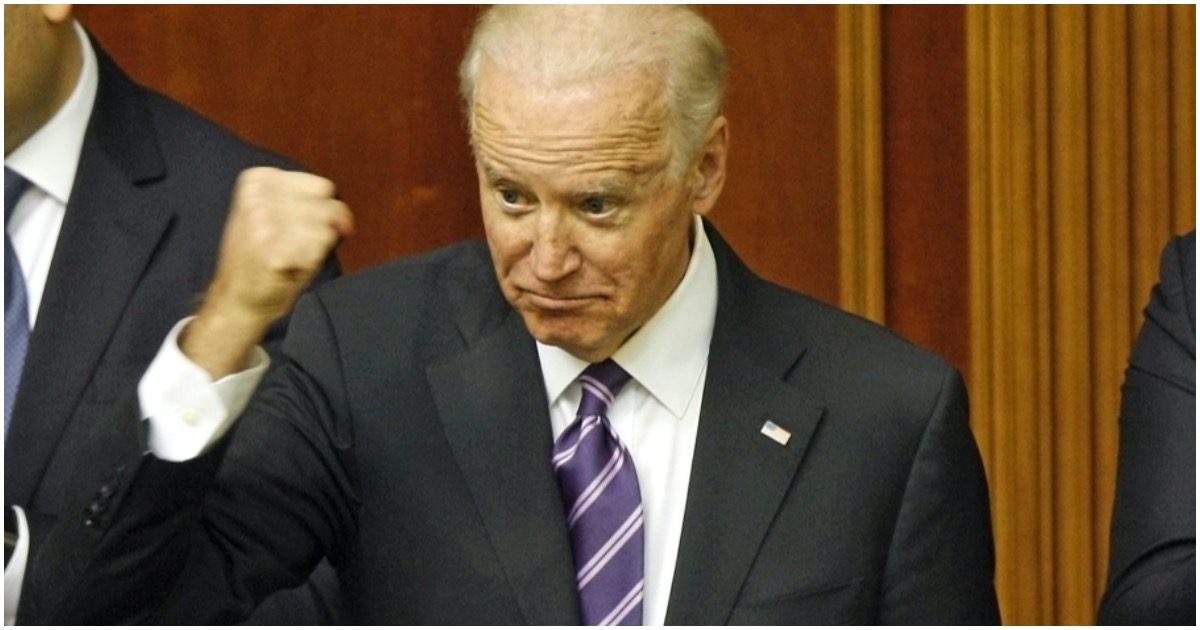 The title says it all. Most conservatives had a pretty good idea that Joe Biden had a quid pro quo with Ukraine, and they have now been proven correct.

The leaked calls begin on December 3, 2015, when former Secretary of State John Kerry starts laying out the case to fire Shokin – who he says “blocked the cleanup of the Prosecutor Generals’ Office,” and sated that Biden “is very concerned about it,” to which Poroshenko replies that the newly reorganized prosecutor general’s office (NABU) won’t be able to pursue corruption charges, and that it may be difficult to fire Shokin without cause.

Confirmed: More People Dead In California From Suicide Than COVID During Pandemic