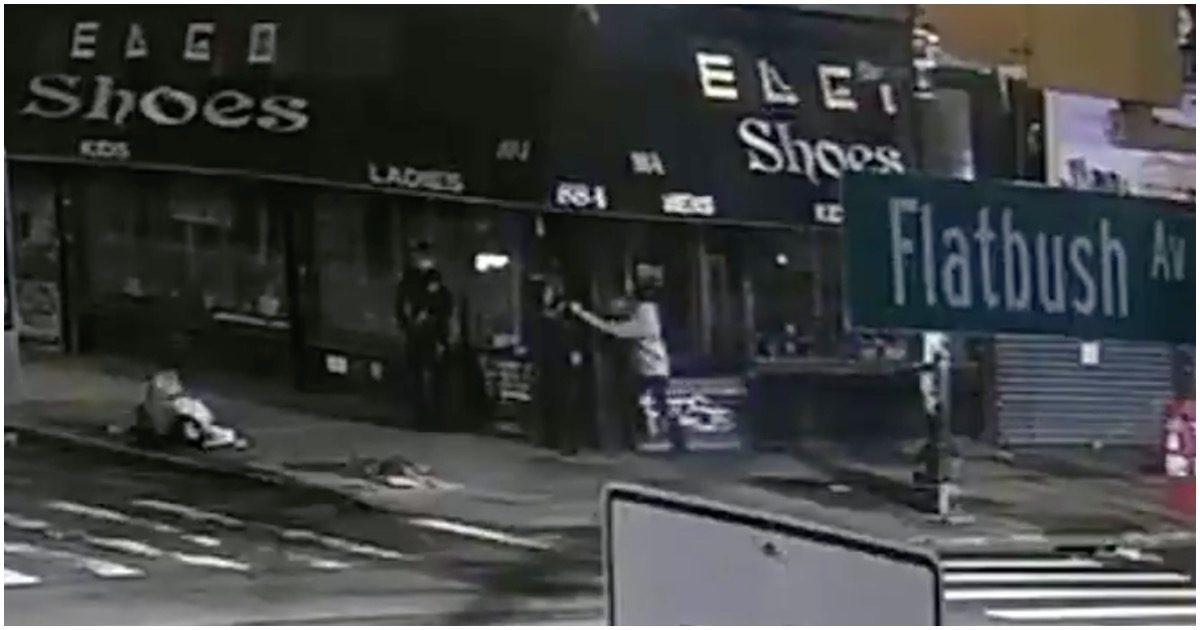 In the clip below, you can see a man sneak up on an unassuming police officer and stab him in the neck with a knife – entirely unprovoked.

Where are Black Lives Matter (and Congressional Democrat) leaders to call out this act of extreme violence?

Suspect Dzenan Camovic — who remains hospitalized with gunshot wounds from responding officers — can allegedly be seen walking up Church Avenue before suddenly turning onto Flatbush Avenue and stabbing his victim shortly before midnight.

The video cuts out before Camovic, 20, allegedly commandeered the officer’s gun and shot two more cops in the unprovoked attack.

Earlier this week, 1 of our officers was stabbed in the neck without warning while protecting NYers. This was not a chance encounter—it was a planned assassination attempt on an NYPD police officer.

It's only by sheer luck that this didn't have a drastically different outcome. pic.twitter.com/BG4YO849H4

Here is a picture of the thug, who is a practicing Muslim…

The man suspected of stabbing an NYPD cop in the neck without warning is a “practicing Muslim” whose family is from Bosnia — but he’s “absolutely not a terrorist,” a relative who was interviewed by federal terrorism investigators said Thursday. 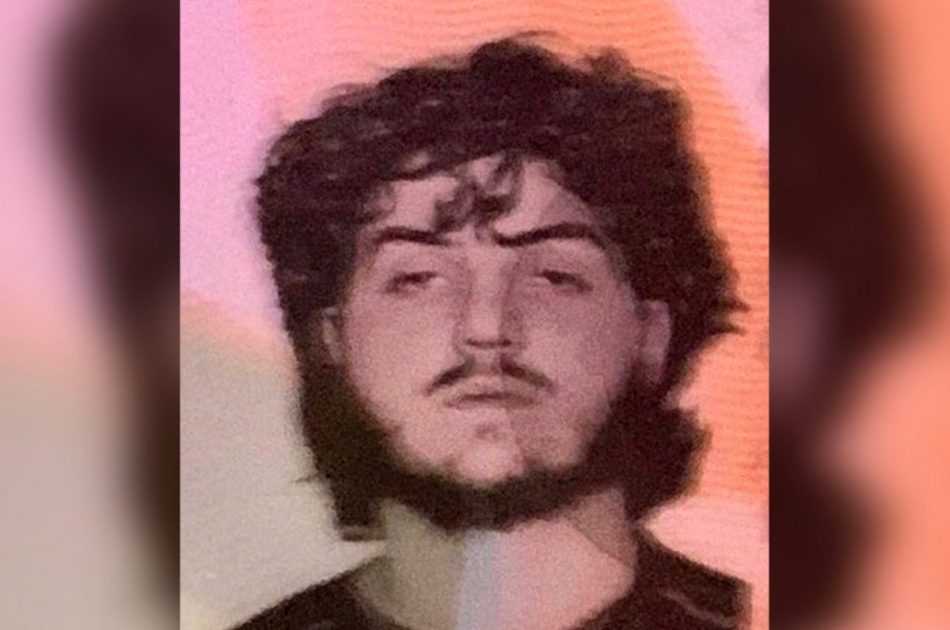