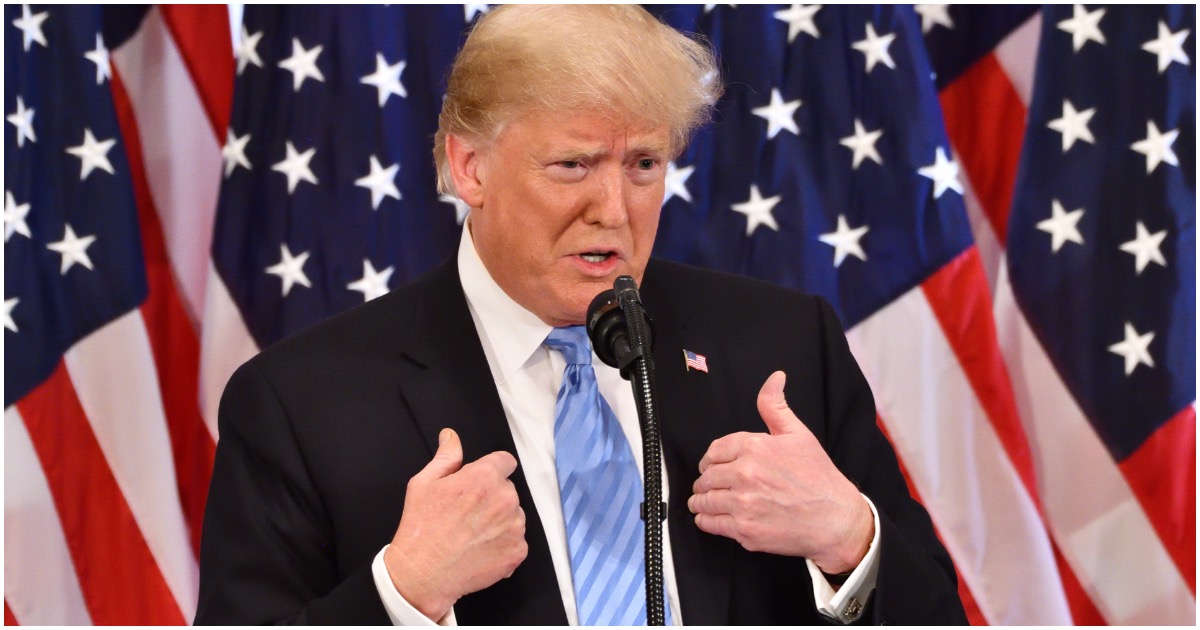 Although President Trump is doing wonders in terms of reshaping the federal judiciary, don’t forget that Barack Obama had his fair share of appointed judges, too.

The former president is still getting small wins to this day.

For example, an Obama-appointed judge has now just blocked POTUS Trump’s policy sending asylum seekers back to Mexico while they wait for an immigration judge to hear their case.

A U.S. judge decided Monday to block the Trump administration’s policy of returning asylum seekers to Mexico as they wait for an immigration court to hear their cases, but the ruling is on hold for several days.

Judge Richard Seeborg in San Francisco granted a request on behalf of 11 asylum seekers from Central America and legal advocacy groups to halt the practice while their lawsuit moves forward, but he held off on enforcing his decision until Friday to give the government a chance to ask an appeals court for a review.

The far-left Ninth Circuit Court of Appeals is set for a big league makeover.

45 is doing what he was elected to do. That’s why he’ll be re-elected next year.

Senator Rand Paul (R-KY)) is calling for an investigation into the Obama administration – and it’s all because of Russia.

This could further tarnish Barack’s already damaged “legacy,” as well as many of his associates.

BREAKING: A high-level source tells me it was Brennan who insisted that the unverified and fake Steele dossier be included in the Intelligence Report… Brennan should be asked to testify under oath in Congress ASAP.

BREAKING: A high-level source tells me it was Brennan who insisted that the unverified and fake Steele dossier be included in the Intelligence Report… Brennan should be asked to testify under oath in Congress ASAP.

Time to investigate the Obama officials who concocted and spread the Russian conspiracy hoax!

Time to investigate the Obama officials who concocted and spread the Russian conspiracy hoax!

Time to investigate high ranking Obama government officials who might have colluded to prevent the election of @realDonaldTrump! This could be WORSE than Watergate!

Time to investigate high ranking Obama government officials who might have colluded to prevent the election of @realDonaldTrump! This could be WORSE than Watergate!

WATCH: After Trump Visits the Wall, He Delivers BOLD Statement to All Border Crossers

FLASHBACK: AOC’s Chief of Staff Was Hired After Funneling Money Through Boyfriend (Report)