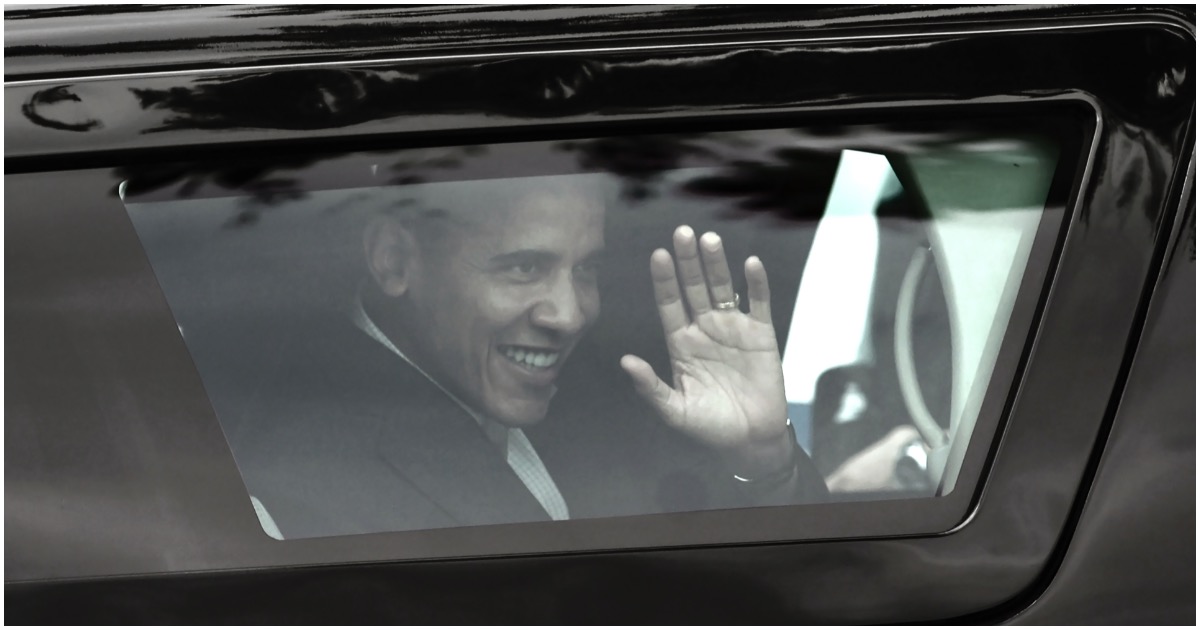 He also gave a speech on behalf of the Obama Foundation.

Barack was always known for mentioning himself in speeches, but what he did recently set a new record – with 467 references to Barack Obama!

Check this out, via Grabien News:

Obama’s DOJ did not want to go ahead with charges of “gross negligence” against Hillary Clinton in 2016.