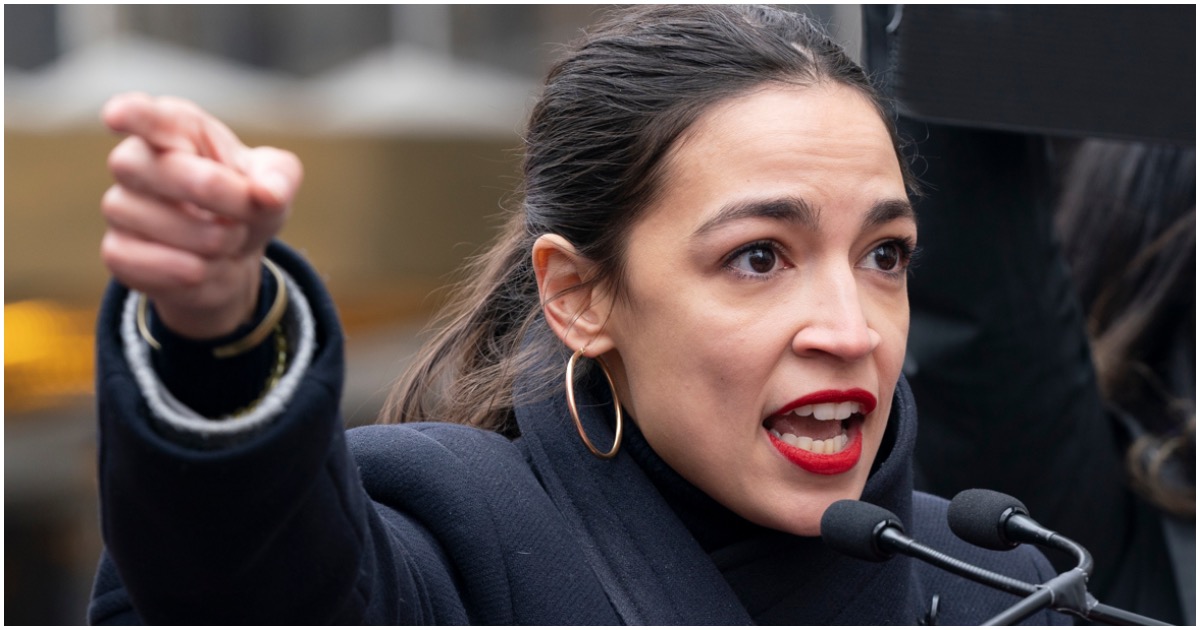 Congresswoman Alexandria Ocasio-Cortez rushed to the defense of embattled Democrat Rep. Ilhan Omar after she tweeted an anti-Semitic remark.

Ocasio-Cortez’s defense of Omar came after Omar’s latest anti-Semitic incident over the weekend when Omar “displayed her blatant anti-Semitism by tweeting that GOP support for Israel was ‘all about the Benjamins,’ and followed by accusing AIPAC of paying American politicians to support Israel,” The Daily Wire reported.

Ocasio-Cortez, who has a long history of walking lockstep with anti-Semites, waited a couple of days to weigh in on Omar’s anti-Semitic comments, which drew widespread condemnation from both sides of the aisle.

Ocasio-Cortez responded by falsely suggesting that President Donald Trump was the one who has a problem with anti-Semitism.

I’m also inspired by Jewish leadership who brought her in, not push her out, to heal.

I’m also inspired by Jewish leadership who brought her in, not push her out, to heal. https://t.co/ONRegDJK2S

I’m proud @IlhanMN raised the issue of lobbyist 💰 in politics & equally proud of her sensitivity to communities. Both are possible.

I’m proud @IlhanMN raised the issue of lobbyist ???? in politics & equally proud of her sensitivity to communities. Both are possible.https://t.co/Jq2Y1txFCS

If not immediately obvious, here’s the problem with her tweet:

Politicians on both sides of the aisle are often caught spouting falsehoods.

Ocasio-Cortez is by far and away one of the worst and it’s kind of not even close.

WATCH: Gary Sinise Thanked For Amazing Work With Veterans, Breaks Down In Tears