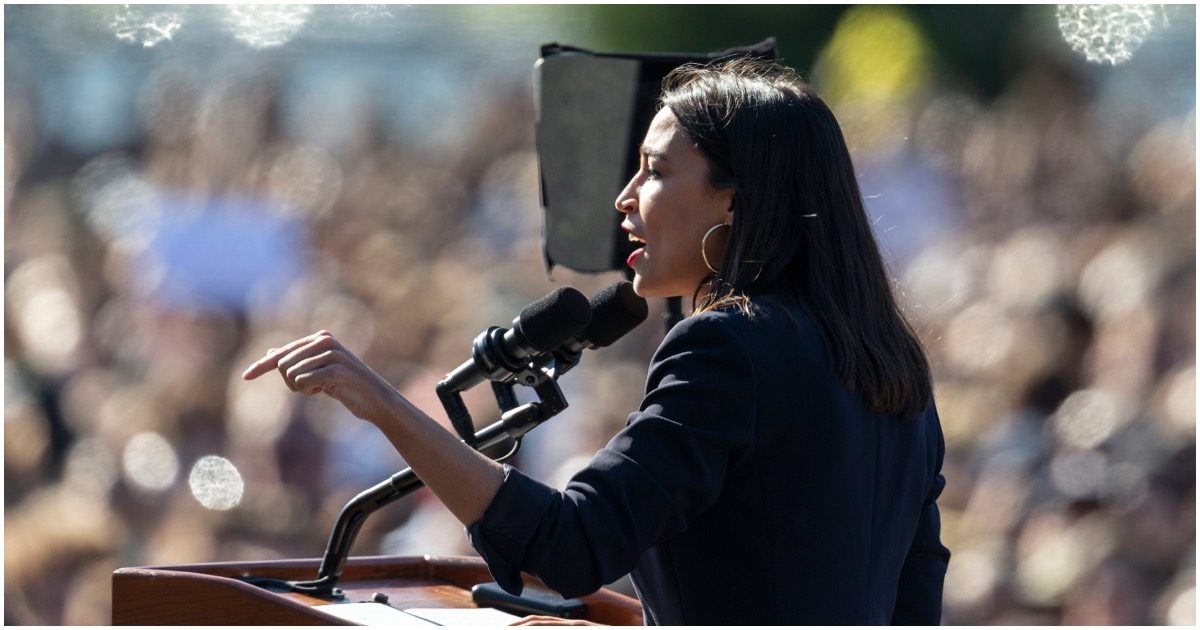 The New York Times, a hysterically funny satire “news”paper, or, a liberal version of The Babylon Bee, if you will, put out a report on Sunday about President Trump’s taxes.

Yeah, they’re back on that train again.

AOC gleaned the highlights, then decided to tweet at her uninformed, politically backward social media followers.

Related Topics:2020 electionFeaturedhypocritesICYMIMisogynisticocasio-cortezrepublicans
Up Next

Flashback: Obama Official Never Had Any Evidence of Russia Collusion, But Said She Did

DAVIDSON: Politically Correct Language For Thee, But Not For Me — Opinion