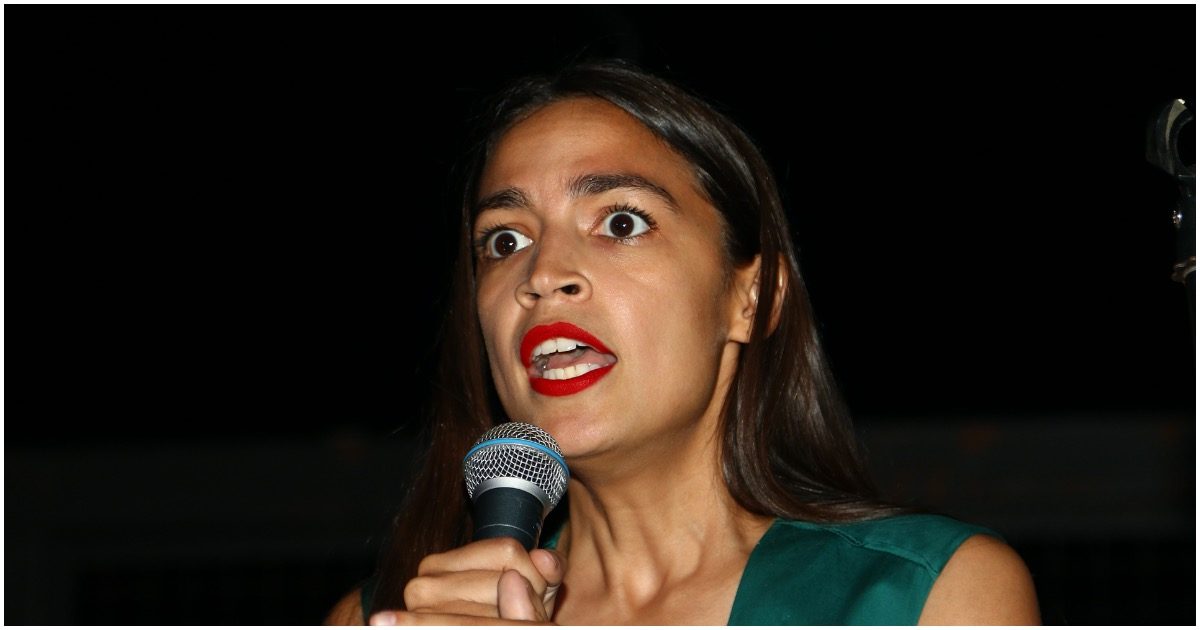 It’s as if she wants them to remain in the dark on important issues.

‘Left-Wing Activists’ Drop Bibles & Flags On the Ground, Proceed to Light Them On Fire (Video)