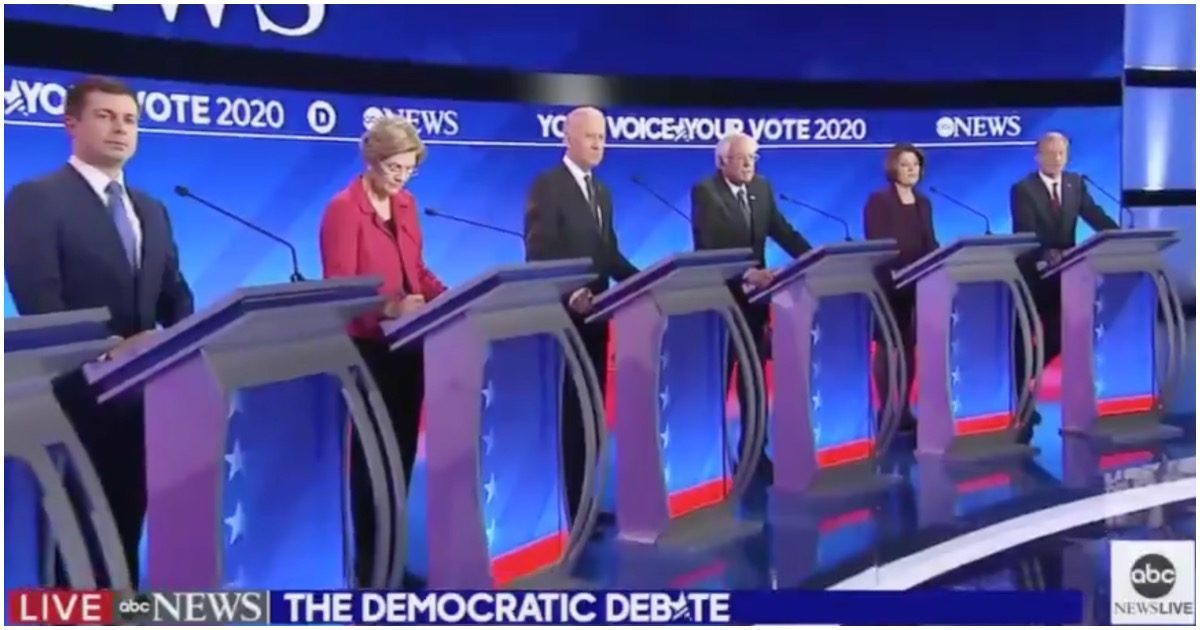 This, right here, is exactly why Democrats are losing people from their party. The problem, which is evident, is that Dems are going too far-left too quickly. For some reason, they want everything at once instead of continuing to slowly spoon-feed the uninformed.

The harder left they go, the more the American people look forward to President Trump’s re-election. Ultimately, we won’t know for certain how things shake out until November. But as of right now, POTUS is looking good.

After the Senate all but moved to acquit President Trump on Friday afternoon (before he was eventually officially acquitted the following Wednesday), Klobuchar had a few words to say.

Basically, she’s not done with impeachment.

She wants to keep the circus in town a while longer, via Daily Wire: