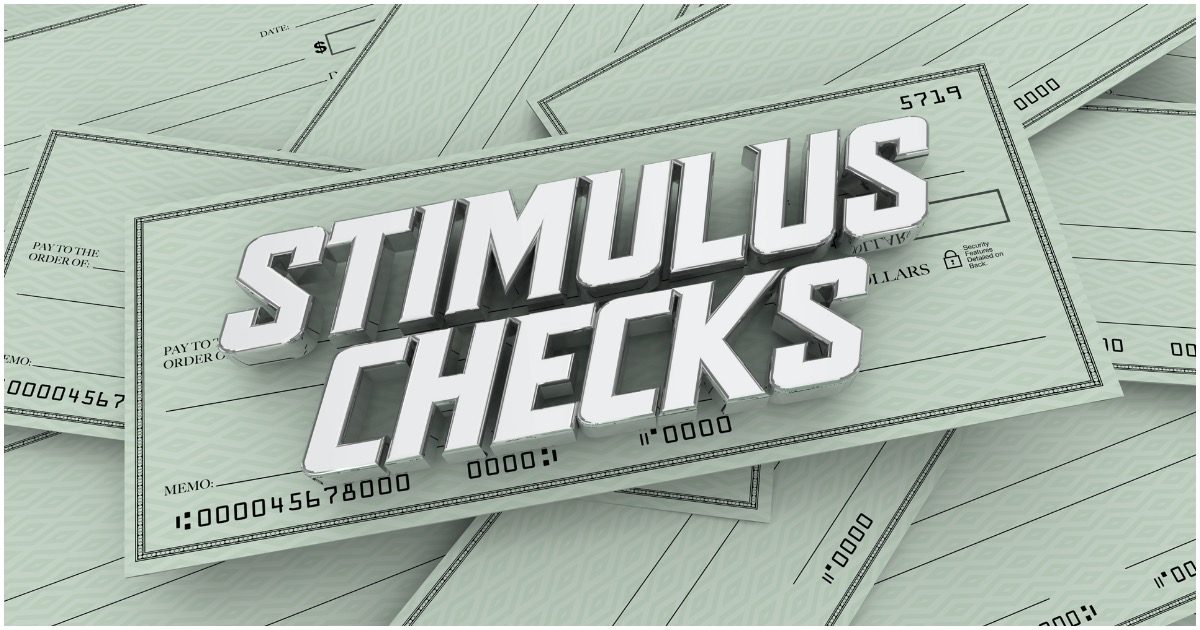 It’s incredible how Democrats will argue that Republicans wanting less government interference is a bad thing (and Trump ran the country into the ground), then argue that more government intervention will solve problems (because Joe knows what to do).

If the IRS erred this badly under a conservative president, imagine how much worse it will get under a Democrat.

Thousands of foreign workers who entered the U.S. on temporary work visas received $1,200 checks in error during the first round of stimulus payments, and many of them are spending the money in their home nations. One tax preparation firm told NPR that it has clients from 129 countries who mistakenly received stimulus checks, including Brazil, Canada, China, India, Nigeria and South Korea.

Government officials and tax experts say the mistake happened because many foreign workers, whether unintentionally or on purpose, file incorrect tax returns that make them appear to be U.S. residents. Some of them are now trying to amend their returns because they worry that having mistakenly received a stimulus check will jeopardize their visa status, green card application or ability to return to the U.S.

How much stimulus money was mistakenly sent to foreign workers living overseas is difficult to quantify. But Sprintax, which does U.S. tax preparation for nonresidents, did about 400 amended returns last year for people who mistakenly filed as U.S. residents, and so far this year it has done 5,000 — almost 5% of the total federal tax returns it filed last year, according to the company. If just 5% of last year’s more than 700,000 student and seasonal workers with F-1 and J-1 visas received a stimulus check in error, that would total $43 million.

So, do we get that money back?

Flashback: Biden Profited Off Chinese Deals While He Was Vice President — Report