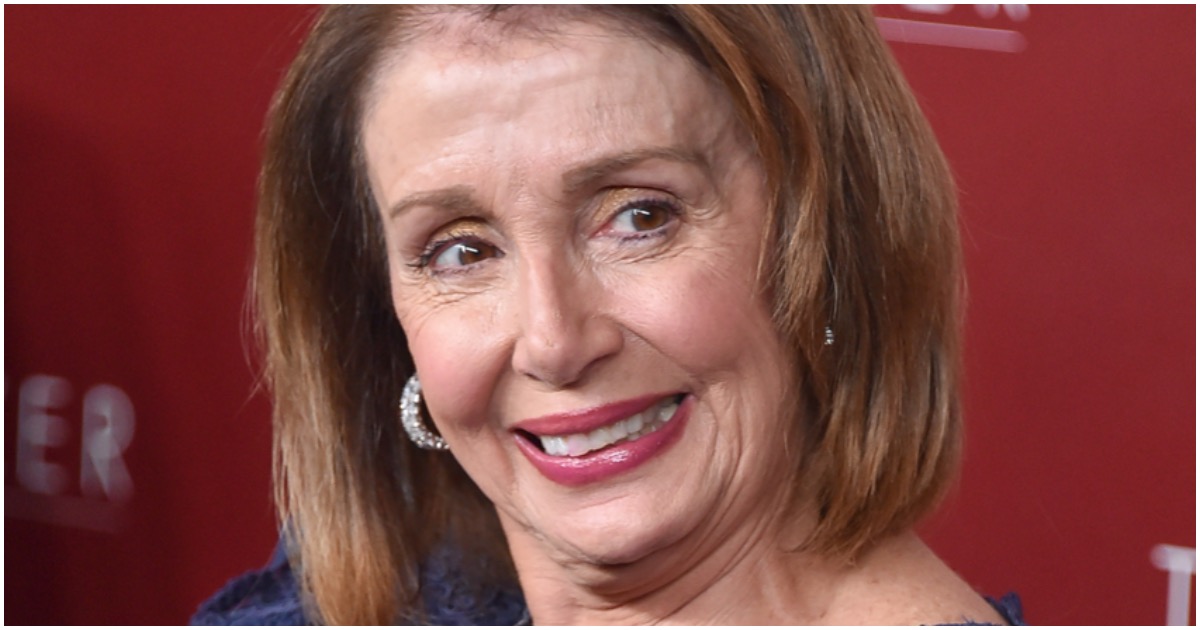 Donald Trump is guilty in every setting regardless of the facts.

Those are the rules Democrats play by. And that’s the reason Trump will win re-election in 2020.

Trump slammed Nancy Pelosi pretty hard on Wednesday and for good reason. She’s really not the Speaker of the House as she is being led by the even more radically far-left wing of her evil party.