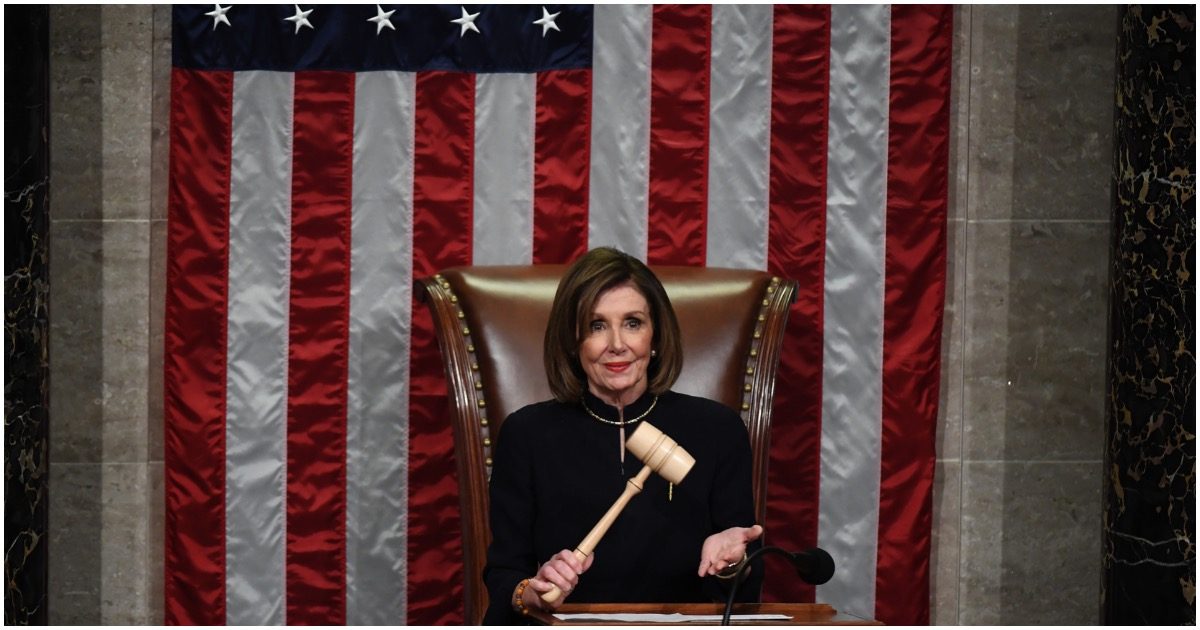 There are too many things wrong with Nancy Pelosi to fit into this post. At the top of the list, she’s pro-abortion yet calls herself Catholic – just like crazy Joe Biden.

It’s as if this woman was put on the planet just to annoy conservatives.

And if that’s the case, she’s killing it.

Flashback: Biden Is Asked How Many Genders There Are: ‘There’s At Least 3, I Know That’