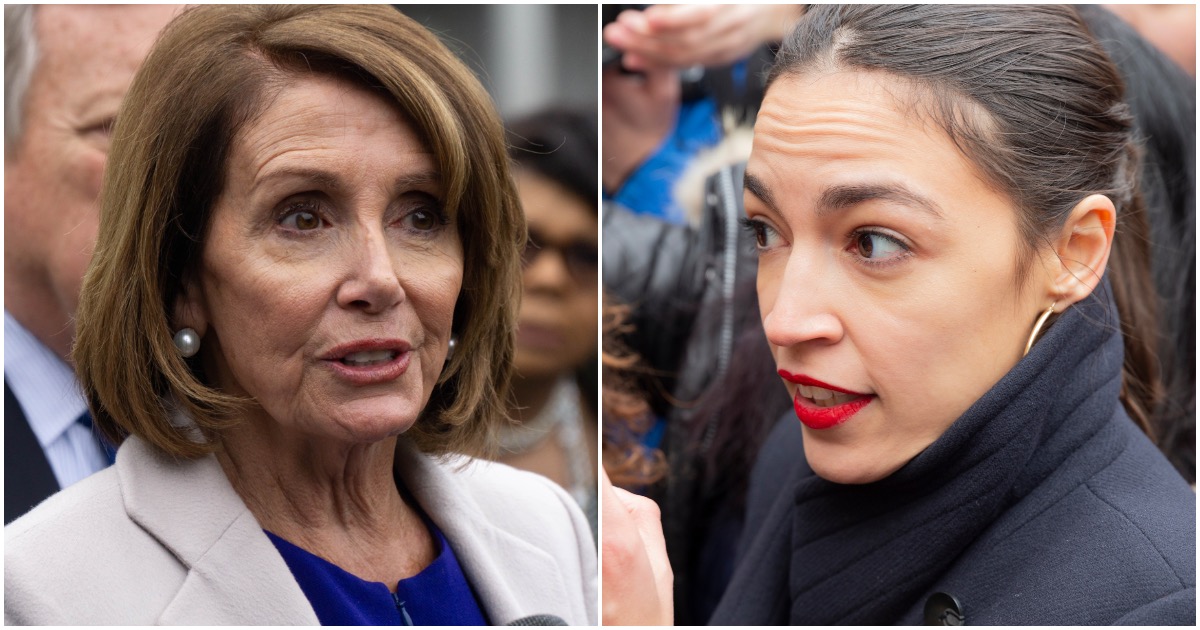 Speaker Nancy Pelosi (D-CA) has finally come out to tell freshman Rep. Alexandria Ocasio-Cortez that enough is enough with the “Green New Deal.”