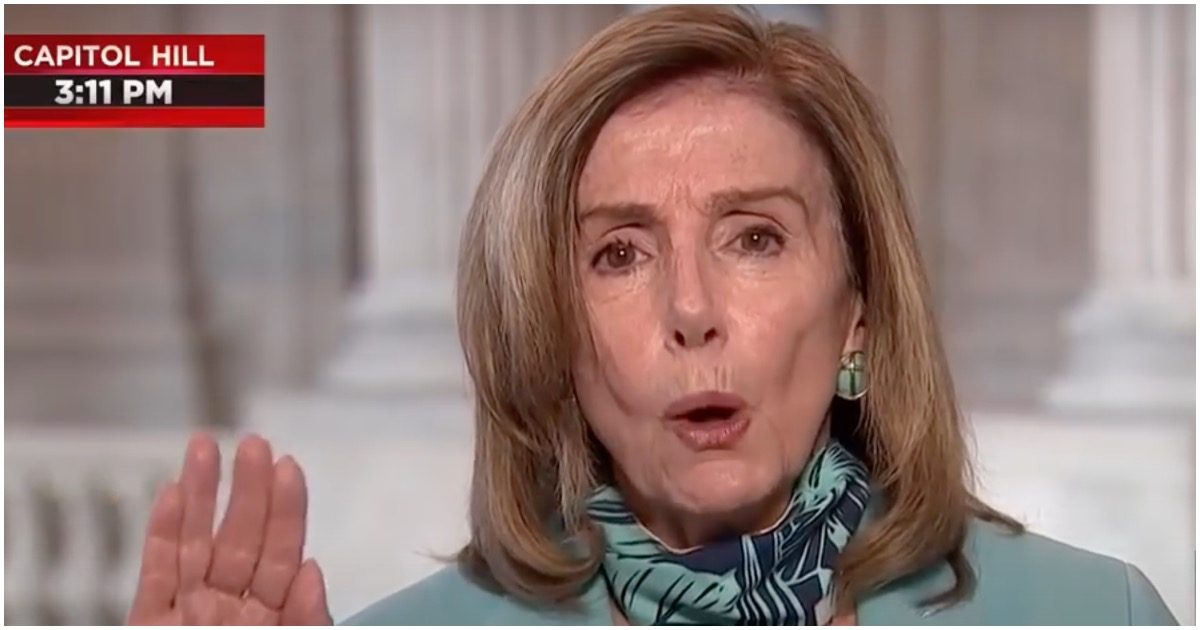 It’s always great when you hear a Democrat say something about taking an oath to defend the Constitution. It’s so funny how they trash the Constitution at every possible opportunity, then attempt to use it to their advantage when advantageous.

Hillary Clinton: RNC Convention Was A ‘Law-Breaking Convention on Your Dime’

Flashback: Pelosi On Live TV — Trump Won’t Be President Next Year ‘One Way or Another’