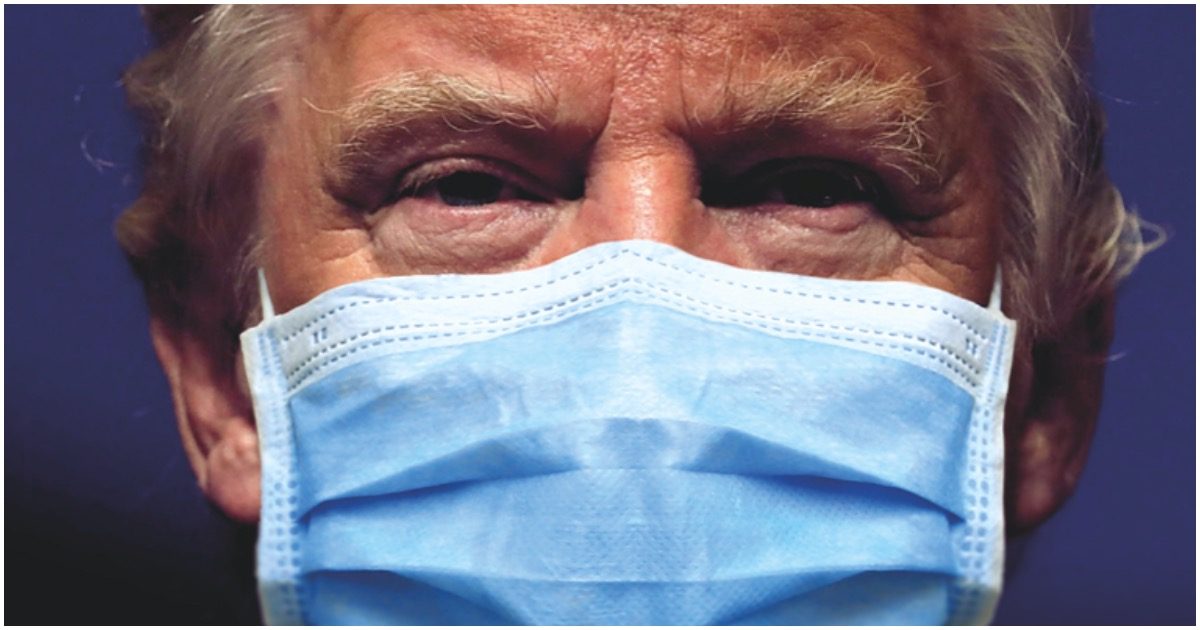 Like every four years, this presidential election isn’t about right vs. left. It’s about right vs. wrong. The Democrat voter is inherently bad in that he or she has little to no morals.

Do we need more proof than killing unborn babies and keeping minorities down by offering them handouts?

This poll further confirms that America needs a Republican in the White House for the foreseeable future.

General shock and concern over the commander in chief’s positive diagnosis were the most dominant voter emotions, according to the new poll: 2 in 5 said the word “surprised” described them “very” or “somewhat” well, while a similar share said the same of the word “worried.” 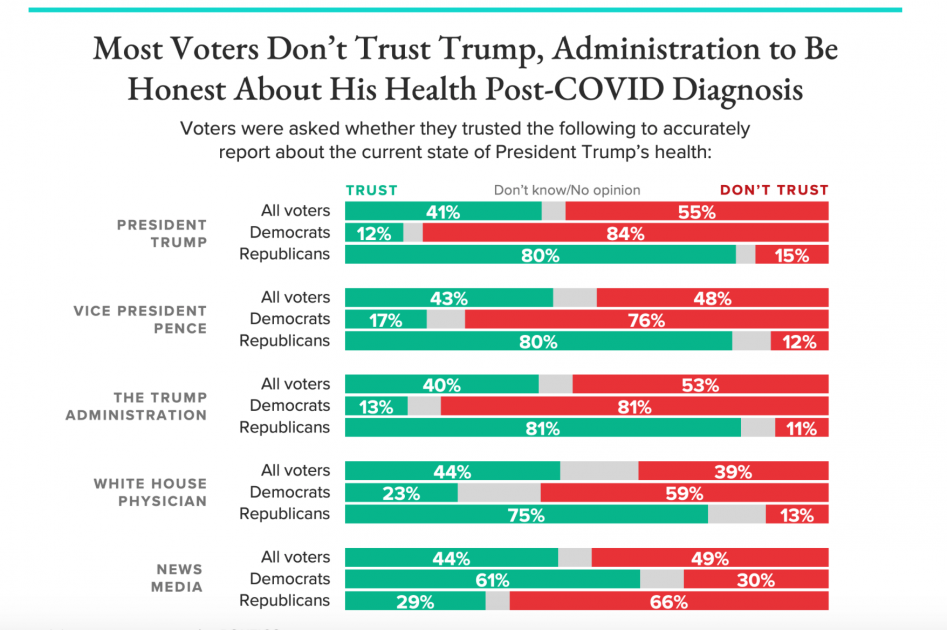 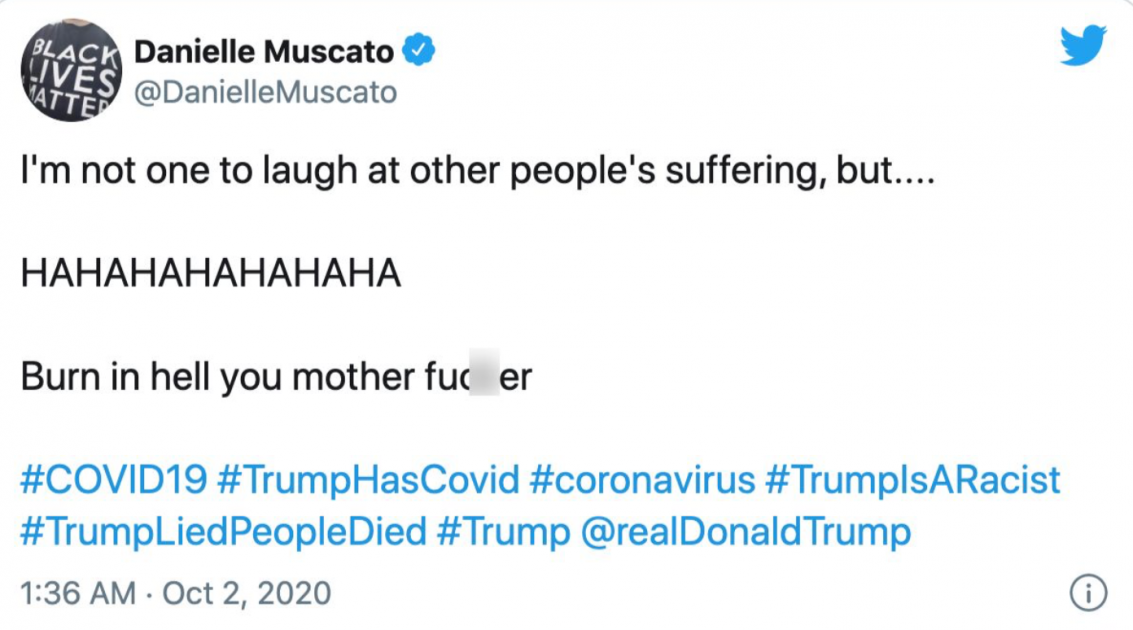 Trump Vows To Send Out $1,200 Check To Americans If Pelosi Moves Bill: ‘Are You Listening, Nancy?’

On Holocaust Remembrance Day: Never Again Is Being Forgotten Due To Silence
January 27th, 2021 The Lid