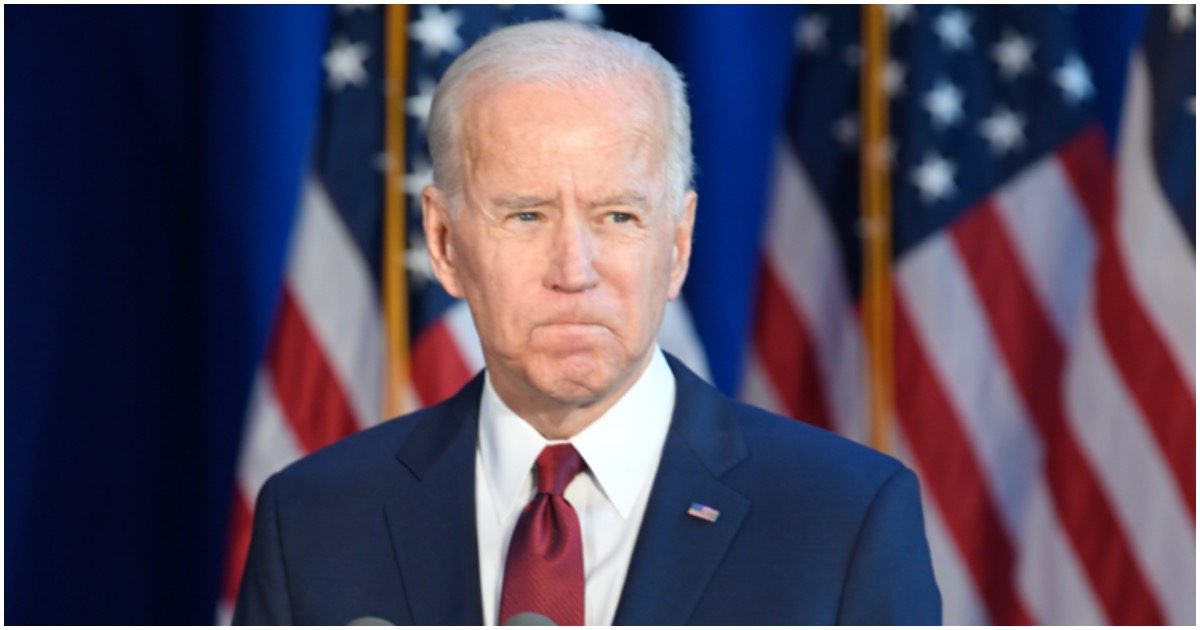 Joe Biden has no business running for president. Everybody knows this. Republicans know. Democrats know. Even Biden knows because, come on, who are we kidding? Everybody knows.

The exceptions include John F. Kennedy’s election in 1960 and George W. Bush’s election in 2000, when Bush won a majority of the electoral college despite losing the popular vote.

With No Police In New York City, ISIS and Al-Qaeda Are Grinning — Opinion