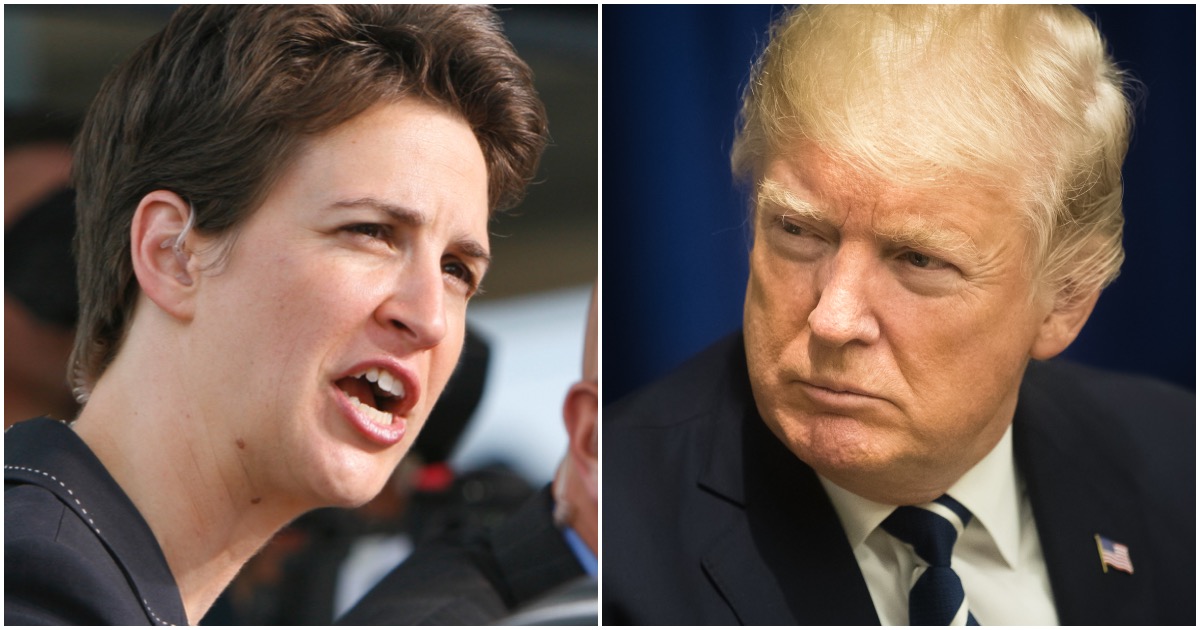 AOC Refuses to Apologize for ‘Concentration Camp’ Comments, Doubles Down With MORE Lies

FLASHBACK: Beto O’Rourke Wrote Bone-Chilling Story About Running Over Kids In A Car