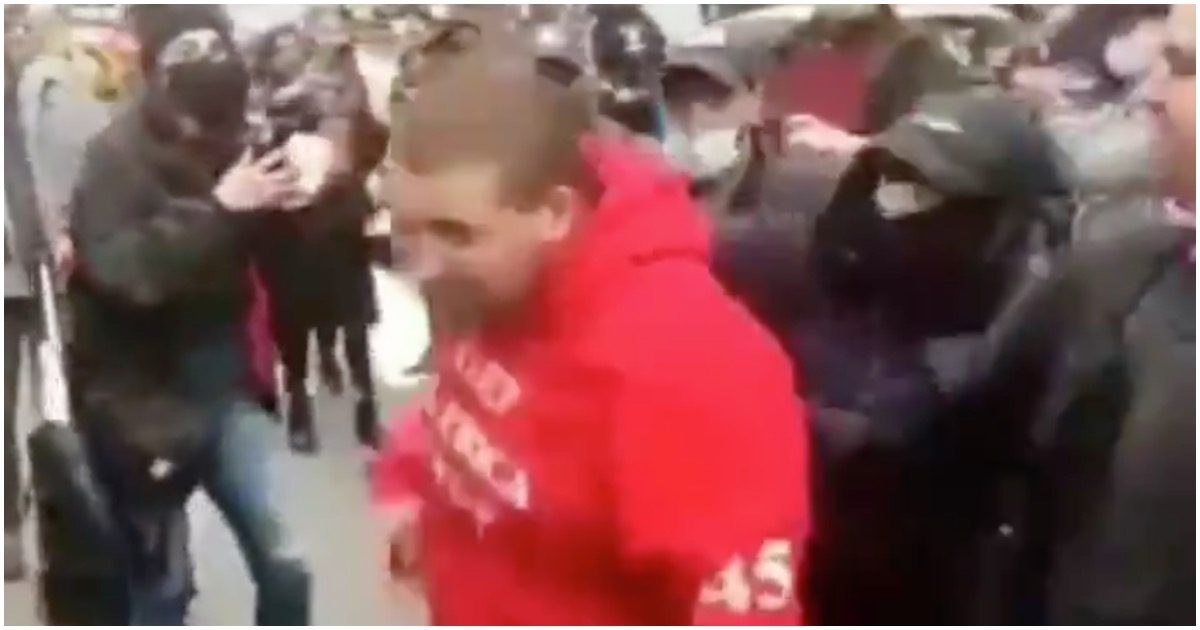 What type of man punches a person from behind, then literally tries to run away? The answer, of course, is a future Joe Biden voter. These people are highly mentally disturbed. 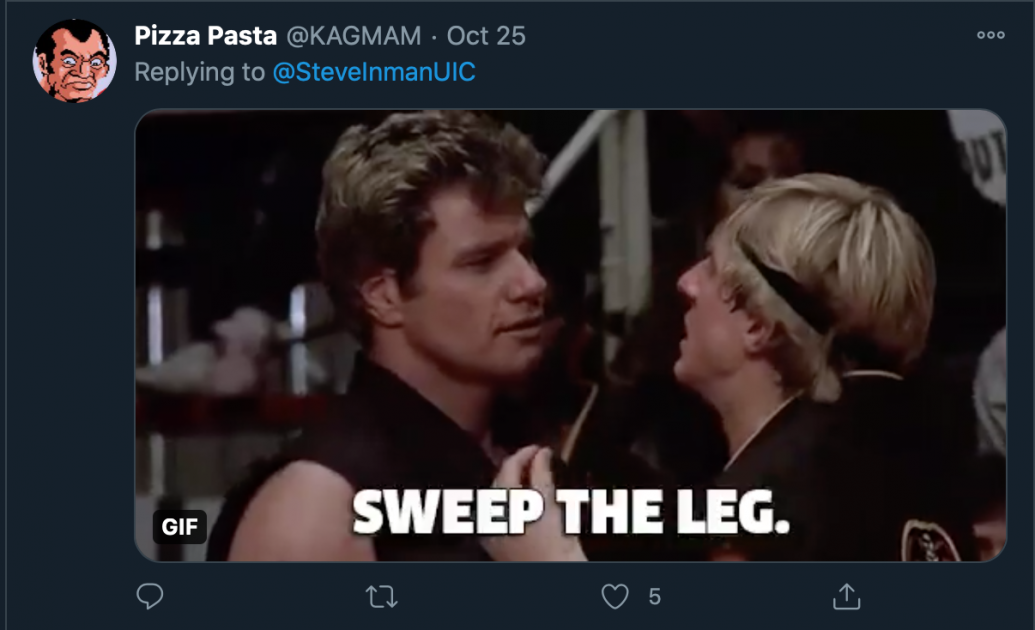 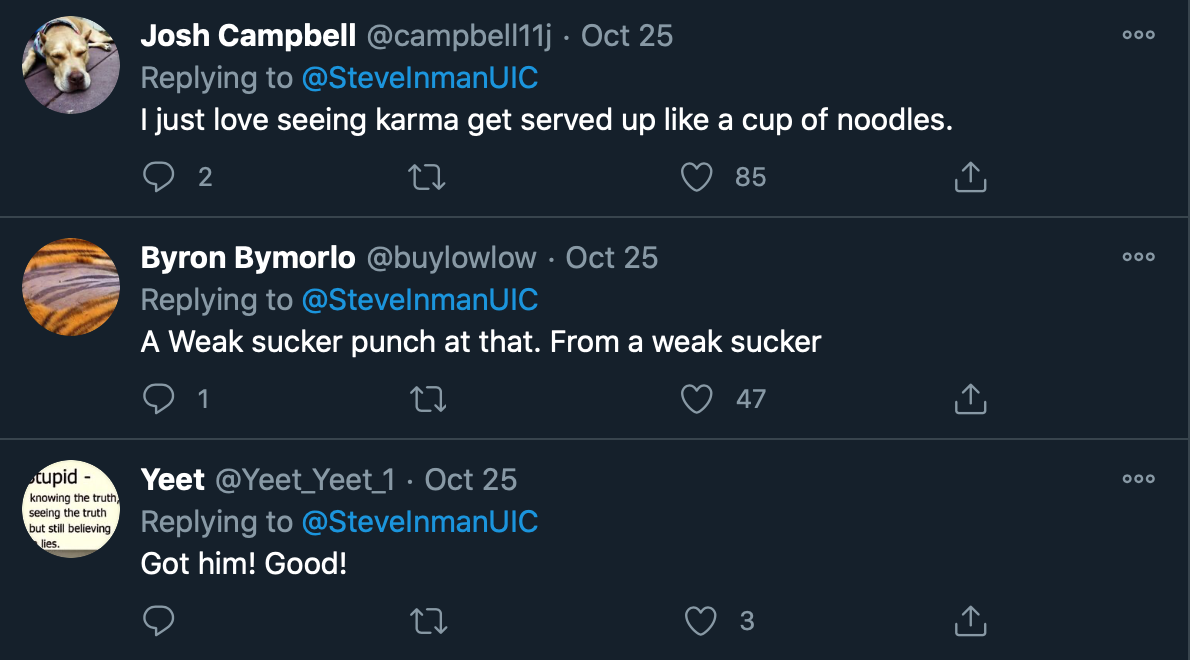 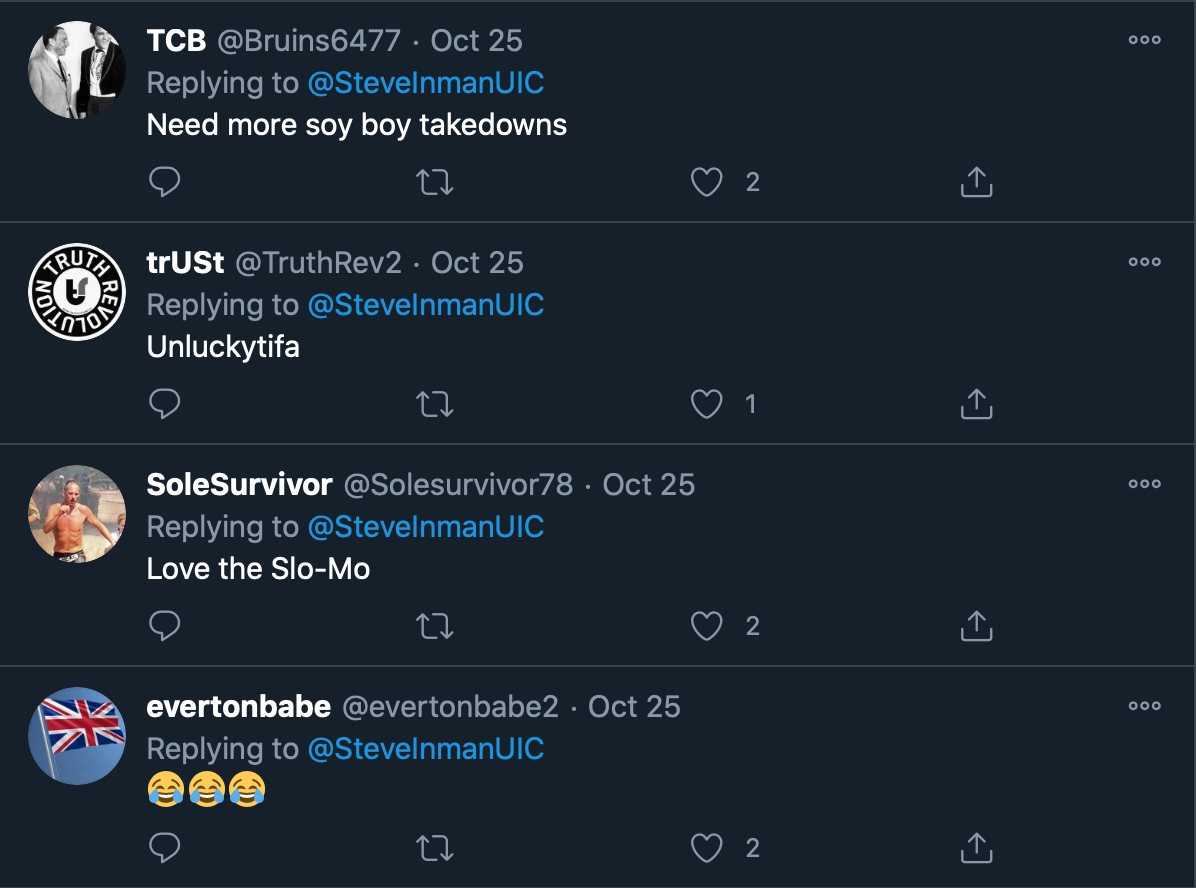