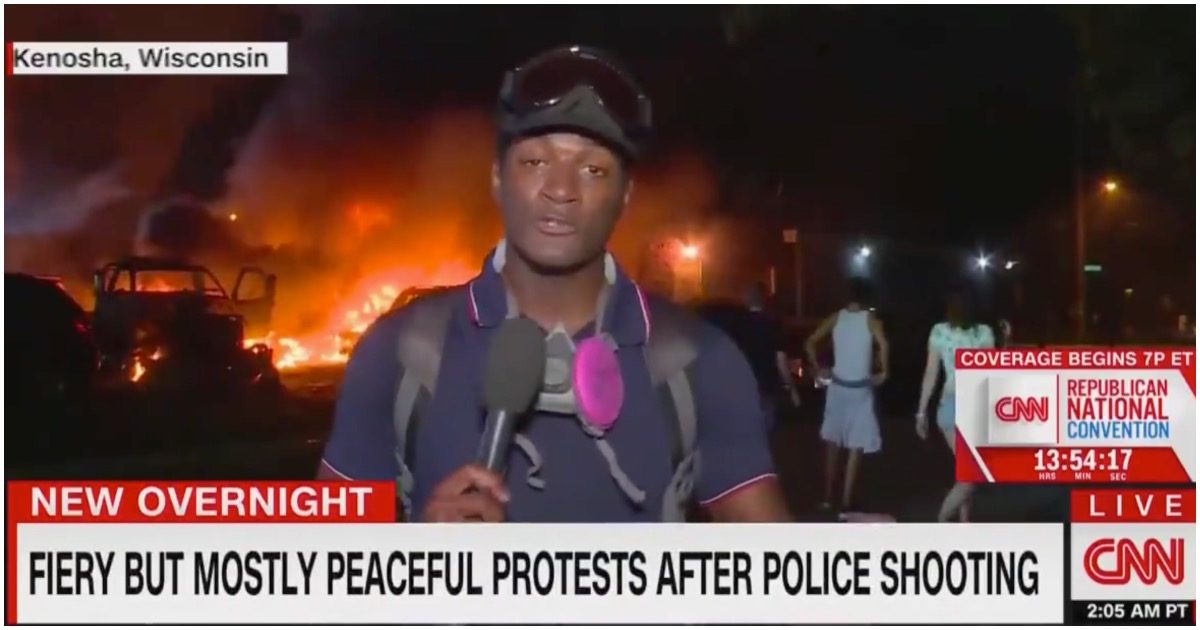 What’s the difference between CNN and Comedy Central? Both networks seek to entertain when talking about politics, rather than inform viewers of the facts. That much is certain.

— James Lindsay, got retweeted by the president (@ConceptualJames) August 27, 2020

— James Lindsay, got retweeted by the president (@ConceptualJames) August 27, 2020