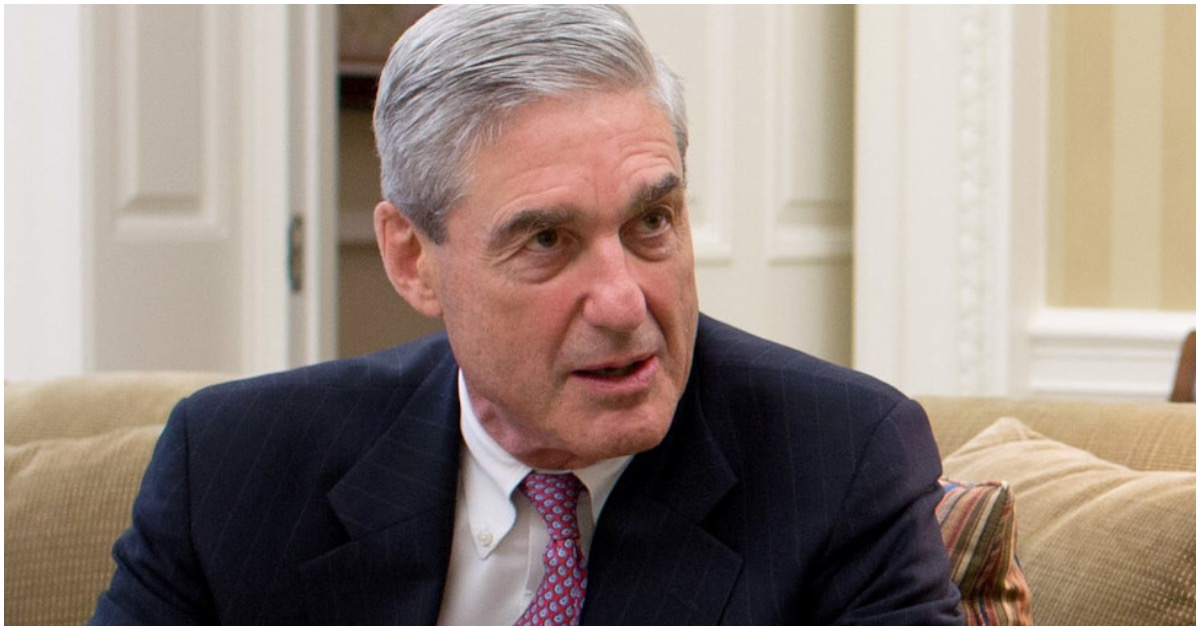 Here’s a story involving former Special Counsel Robert Mueller that only has a little to do with Russia, if you can believe that. Apparently, Mueller lied to Congress.

You see, a couple of years ago Mueller met with President Trump at the White House. He was interested in becoming director of the Federal Bureau of Investigation in light of James Comey having been shown the door.

But when Mueller was asked by Congress if he was pursuing the job back in 2017, he said no. He apparently lied. He reportedly was in pursuit.

It came as emails released this month through a Freedom of Information Act request by the conservative group Judicial Watch seemed to indicate Mueller knew there was a real possibility he could be named special counsel if he wasn’t chosen as the next FBI director.

You know how the “Mueller Report” completely vindicated Trump’s 2016 campaign of all collusion with Russia?

According to John, the Mueller report that clears Trump actually proves Trump colluded with the Kremlin.