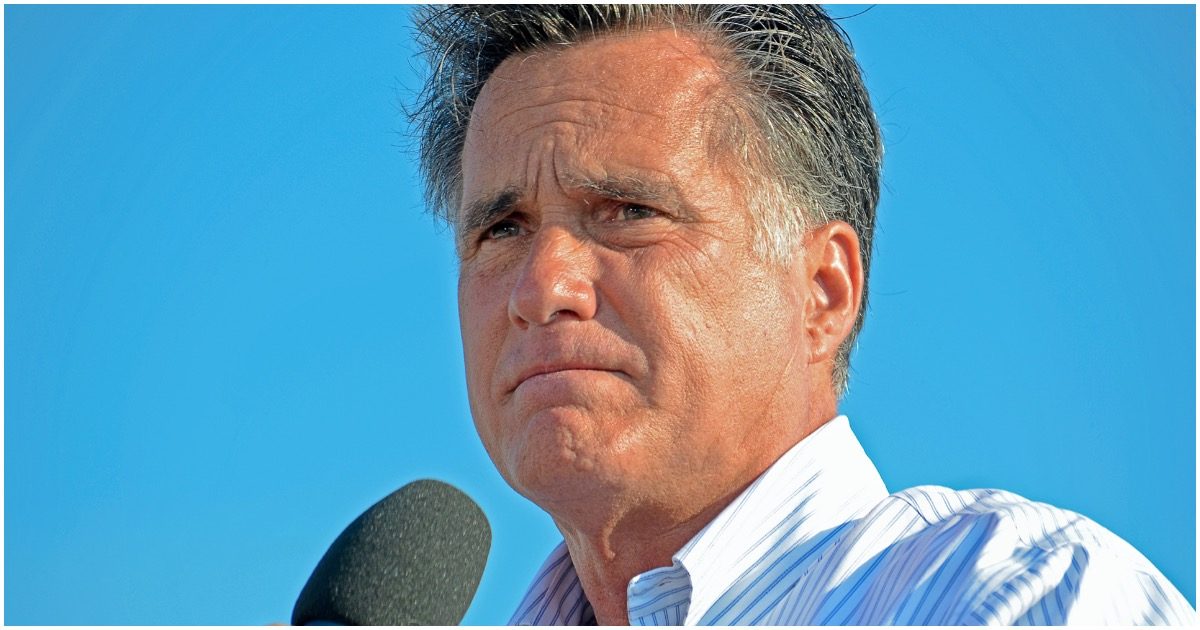 Mitt Romney has done his best to go against Donald Trump since the current president was still a candidate for office. Why he has worked so hard for Democrats to bash Trump is anyone’s guess, but at this point it is what it is. On Friday, Romney was dealt a blow that he probably wasn’t expecting. From The Hill:

Leaders of the annual Conservative Political Action Conference (CPAC) on Friday night formally disinvited Sen. Mitt Romney (R-Utah) from attending the event next month over his vote to approve additional witnesses in the Senate impeachment trial.

BREAKING: The "extreme conservative" and Junior Senator from the great state of Utah, @SenatorRomney is formally NOT invited to #CPAC2020. pic.twitter.com/f35tYy73V1

Trending: Trump Steps Back From Insurrection Act, But Not Before Military Leaders Issue Strong Rebuke

Romney has run for president a couple of times. He should’ve won in 2012 but that’s a moot point.

Last year, rumors began circulating that the former governor of Massachusetts may be ramping up a third run at the White House.

Take this information with a grain of salt.

Mitt Romney could turn out to be the 2020 version of Evan McMullin. Last week some signals were sent that may indicate Romney is considering it.

Remember Evan McMullin? He’s the former CIA officer who ran as a third-party candidate in 2016. He claimed to be a conservative alternative to Donald Trump. He failed miserably and even placed third in total votes in his own state of Utah. McMullin was said to have been recruited by Bill Kristol and his ilk among Establishment Republicans who were unable to accept Trump at the GOP nominee.

De Blasio Implies Rioting Is Okay, Going To Religious Services Is Not
June 5th, 2020 The Lid