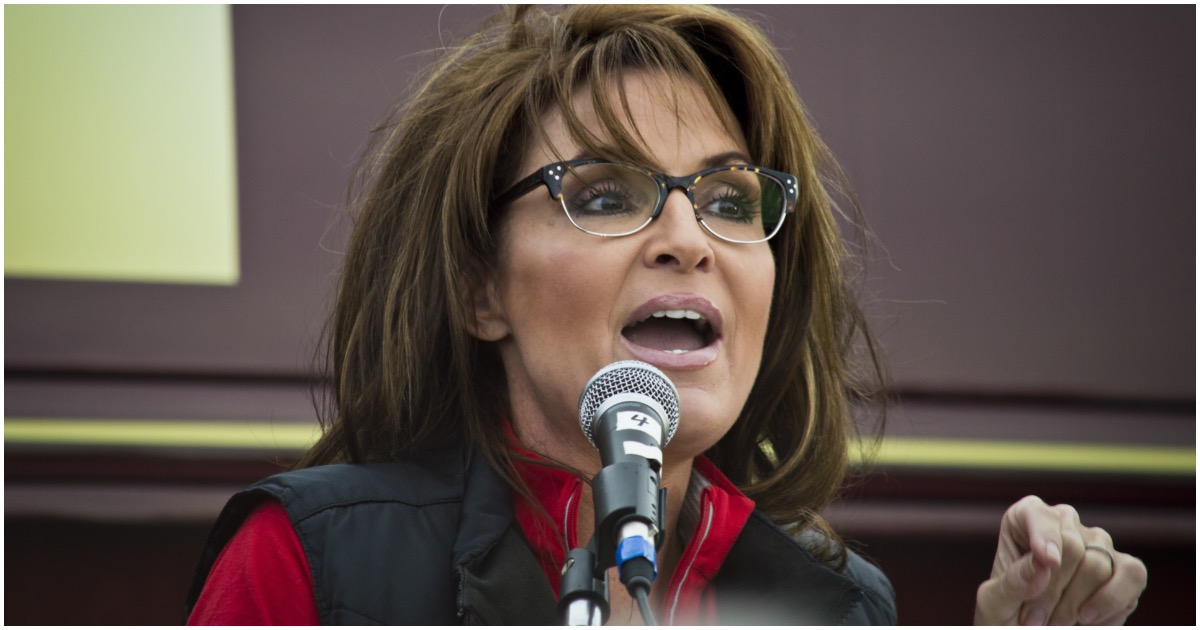 Why he made that known publicly makes little sense, considering McCain was going to lose the ‘08 race unless his VP was Barack Obama himself.

Even wilder is that Palin was not invited to McCain’s funeral.

Now, the former governor of Alaska is breaking her silence.

In an appearance on “Good Morning Britain” on Monday, the former Alaska governor said the funeral snub felt like a “gut punch.”

Palin said, “I was kind of surprised to be publicly disinvited to the funeral. I think that was an unnecessary step. [The McCain family] didn’t have to embarrass me and embarrass others. And it wasn’t just me, it was other good people from our campaign back in 2008 who were very, very loyal to Sen. McCain, and worked with him and for him for many years, and they weren’t invited to the funeral.”

Who does Palin think disinvited her?

Palin noted, “My guess is, it came from Cindy. She is very protective of John’s memory and legacy. She’s also a grieving widow. I think she wants to get through this as best she can. Donald Trump and Sarah Palin were not served official notice outright. I want to make that clear. It wasn’t a no-trespass order. They won’t be turned away by guards if they show up at the funeral.”