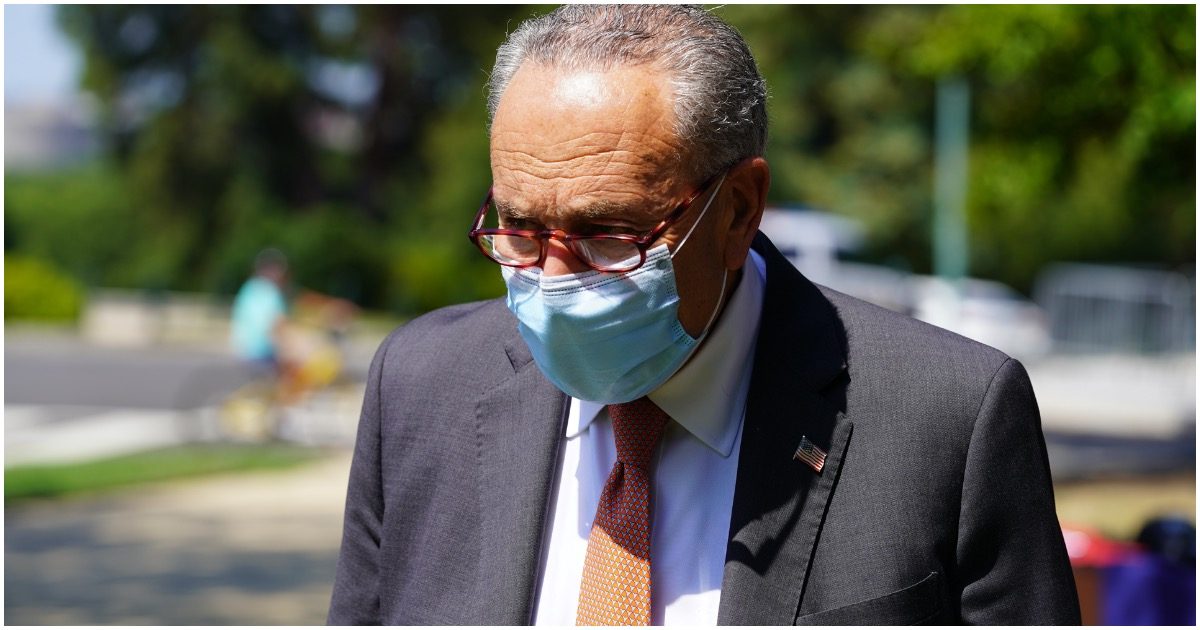 It’s pretty sad to know that half of America put the nation in this spot. To vote for a career criminal who is clearly on the decline mentally, over an energetic leader who has performed miracles for the US (despite having the MSM, Big Tech, and Hollywood against him), is flabbergasting.

But we are where we are.

Don’t fret too much, though. It’s not over just yet.

Senate Minority Leader Charles Schumer (D-NY) promised on Saturday that Democrats are going to “change America” when they “take Georgia,” a reference to at least one Senate runoff race that is set to take place in several weeks.

Chuck Schumer on the streets of NYC

“Now we take Georgia, then we change America!”

David Perdue in May ‘19: “The road to socialism will never run through Georgia” pic.twitter.com/x1Wpeh3nU6

Joe Biden will be the next President of the United States.

Kamala Harris will be the next Vice President of the United States.

And a new dawn is coming. pic.twitter.com/OiG5FUIk1B

I called Joe Biden, and I held up the phone to let him hear Brooklyn cheering.

Flashback: Biden On Declaration of Independence: ‘We Hold These Truths … Etc.’ (Watch)

What’s The Rush!? — The Schaftlein Report from Thursday, November 12