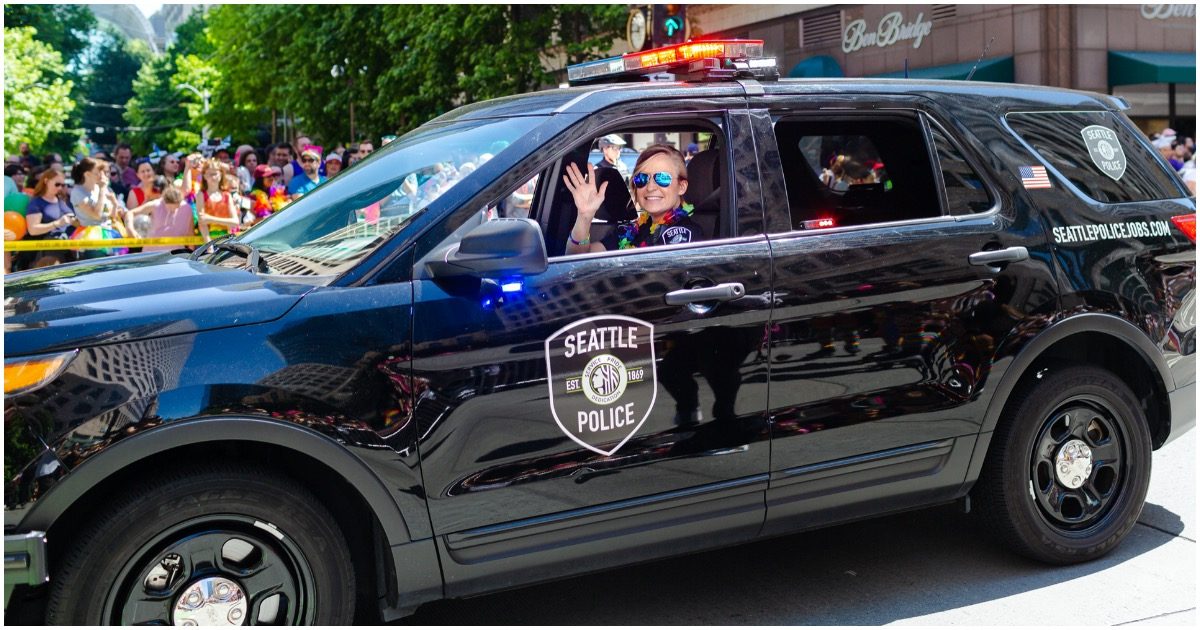 The arrogance. The ignorance. The audacity. To have the nerve to even suggest defunding law enforcement, let alone abolishing police departments entirely, is out of this world bananas.