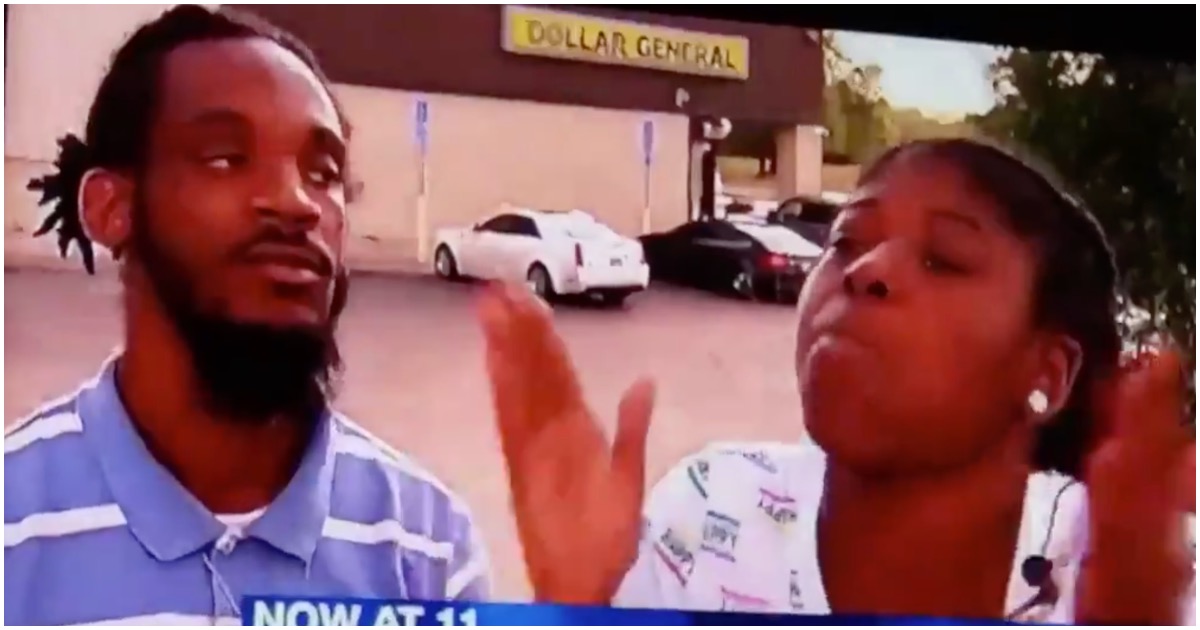 People deal with grief in different ways. Is there a right and wrong way to grieve? Yes, apparently. There is. For example, if your brother points a gun at a store clerk and demands all the cash in the safe, you can’t be all that mad when he is shot dead.

In fact, it should be expected. You’d think, right? Not for these two ignoramuses, though. They think the clerk was in the wrong for defending himself.

Yeah, for real. This might just be the video of the year. No hyperbole. It’s that jaw-dropping. It goes to show how ridiculous some people truly are.

What’s that, Forrest? You have something to say?

Flashback: Biden Says ‘Politicians Can Take Away’ the First Amendment ‘If We Want’ To [Listen]