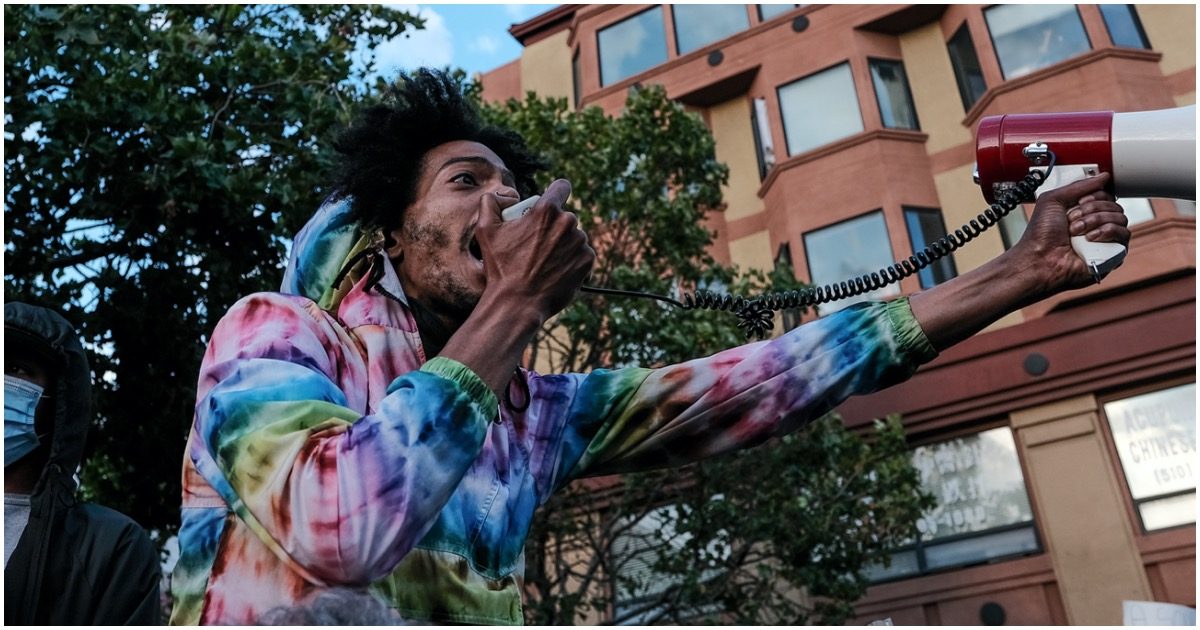 This is what happens when children are indoctrinated to liberal thinking for the vast majority of their lives. When they don’t get their way (no matter how ridiculous the situation), they lash out.

This is just straight up bananas.

University of California Los Angeles students are demanding that professors cancel or extend final exams for minority students in light of the death of George Floyd and some are pressuring the school to fire professors who refuse.

Anderson School of Management professor Gordon Klein was doxxed by students after he refused to allow minority students to abstain from taking final exams. A student in Klein’s Management 127 class, who wishes to remain anonymous for fear of retribution, requested accommodations for minority students during “these trying times.” In the exchange, Klein questioned the appropriateness of using race to determine how students should be treated.

Klein responded in an email by saying, “Thanks for your suggestion in your email below that I give black students special treatment, given the tragedy in Minnesota. Do you know the names of the classmates that are black? How can I identify them since we’ve been having online classes only? Are there any students that may be of mixed parentage, such as half black-half Asian? What do you suggest I do with respect to them? A full concession or just half?”

On Saturday, the mayor of Nashville invited protesters to join him at city hall. What happened next was a complete disgrace.

I urge all of my colleagues in the Metro Council to join me at today's “I Will Breathe” rally. This is an especially critical time for all of us, as Metro’s leaders, to show up and listen to Black voices speaking out from across Davidson County. pic.twitter.com/6PToIvbW6y

@realDonaldTrump Nashville downtown is under attack.Our liberal mayor Cooper is allowing our court house to be burned.Police cars to be destroyed.THIS MUST STOP.
!OUR NATION GUARD NEEDS TO BE DEPLOYED!!!! pic.twitter.com/oyLQu8EC26

In Dallas, a business owner was severely beaten by wild thugs simply for protecting his shop.

Looters ran at him, then he charged rioters

I called an Ambulance and it’s on the way pic.twitter.com/kFxl3kjsBC

It’s getting too risky out here

Ive never said this at a protest

This is a riot

Police are nowhere to be seen

Destroying everything they can

The city of Dallas mourns as it falls apart tonight pic.twitter.com/4fIICUCtoj

Here is the critically injured man being tender to by volunteer medics pic.twitter.com/Jxahufu66B

If We’re Pulling Divisive Images Like Confederate Flag From NASCAR, Why Is BLM Being Used?