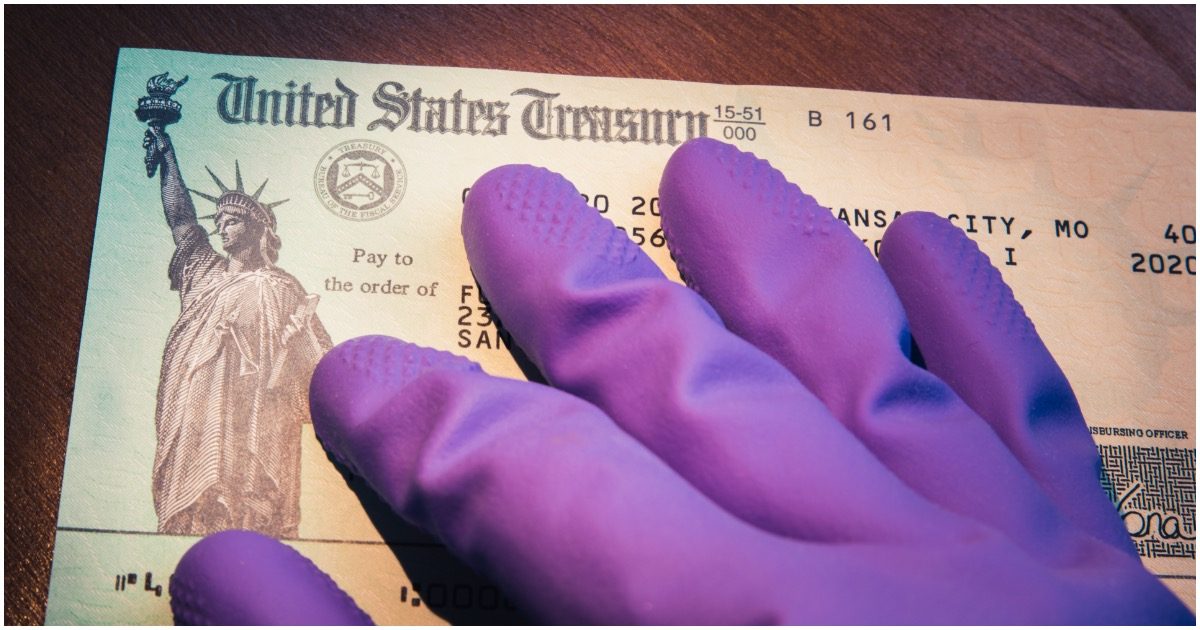 The Boston Marathon bomber will receive a stimulus check. And yes, it will be for the same amount that you will get. That’s not a joke.

And he’s not the only criminal who will get it, either.

Thanks for everything, Dems!

Senate Democrats blocked an amendment by Republicans on Saturday that would have stopped taxpayer-funded stimulus checks from going to illegal aliens and incarcerated criminals.

Republican Sens. Tom Cotton (AR), Ted Cruz (TX), and Bill Cassidy (LA) offered an amendment on the Senate floor to block prisoners from being able to receive stimulus checks, which was blocked in a 49-50 vote.

He'll be getting a $1,400 stimulus check as part of the Democrats' "COVID relief" bill.

He'll be getting a $1,400 stimulus check as part of the Democrats' "COVID relief" bill.

The nonpartisan Congressional Budget Office found this week that Biden’s coronavirus bill would add $1.862 trillion to the national deficit over 10 years, with the bulk of the new spending — $1.173 trillion — occurring in fiscal year 2021.

Flashback: Antifa Leader with Flamethrower Cries In Fetal Position When Stopped By Cop