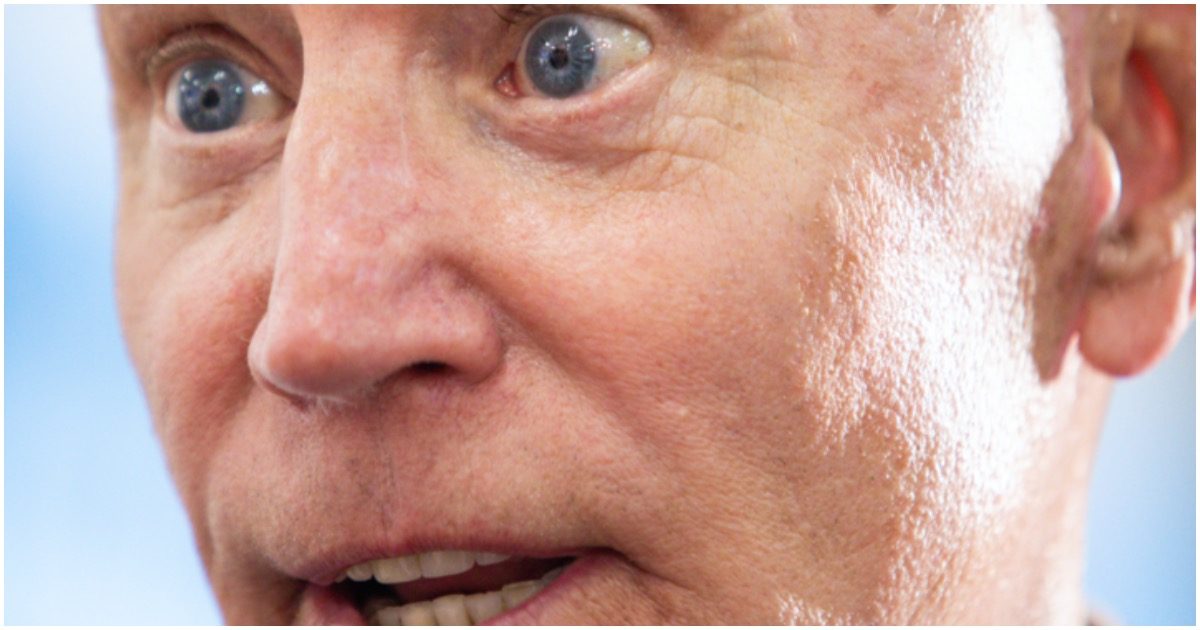 Tuesday night’s first presidential debate between Donald Trump and Joe Biden was at times both captivating and highly annoying. But isn’t that true of any debate?

The problem Joe has is that he’s not resonating with the far-left or centrists, so…

Biden refuses to answer if he will pack the Supreme Court if elected: "I'm not gonna answer the question…"

"Will you shut up, man?" pic.twitter.com/eocJwy3t5I

Here are some reactions to moderator Chris Wallace’s performance…

Chris Wallace is now reading Biden's energy plan back to him to remind Biden what's in his plan.

I have never, never seen anything like this from a moderator.

Flashback: Trump to Reporter: ‘Ratings’ At CNN ‘Are So Bad Because You’re Pathetic’ (Video)