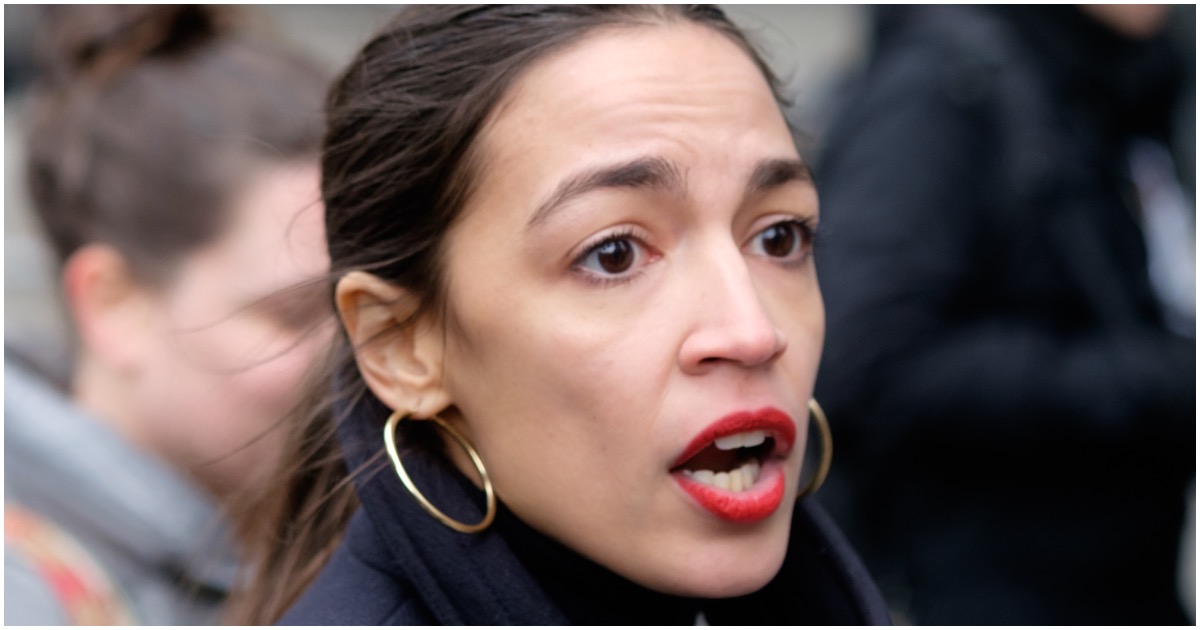 Self-described Democrat Socialist Alexandria Ocasio-Cortez (NY) has made some statements of late that caused a group to put billboards up in New York City slamming the freshman lawmaker.

OPINION: Is It Heretical to Sign Bibles Just Because Trump Did It?

Feds Have Now Charged 11 Members Of The MS-13 Gang In The Disturbing Assault And Sex Trafficking Of A 13-Year-Old Girl
August 6th, 2020 The Political Cowboy