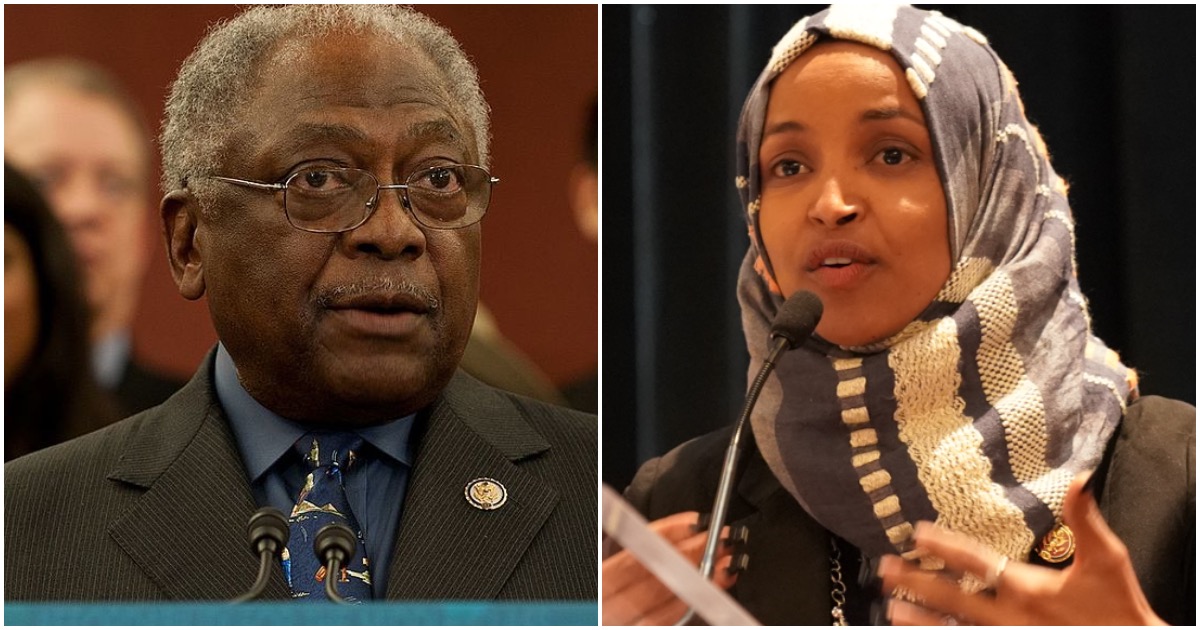 “I’m serious about that. There are people who tell me, ‘Well, my parents are Holocaust survivors.’ ‘My parents did this.’ It’s more personal with her,” Clyburn said. “I’ve talked to her, and I can tell you she is living through a lot of pain.”

No Crumbs For You