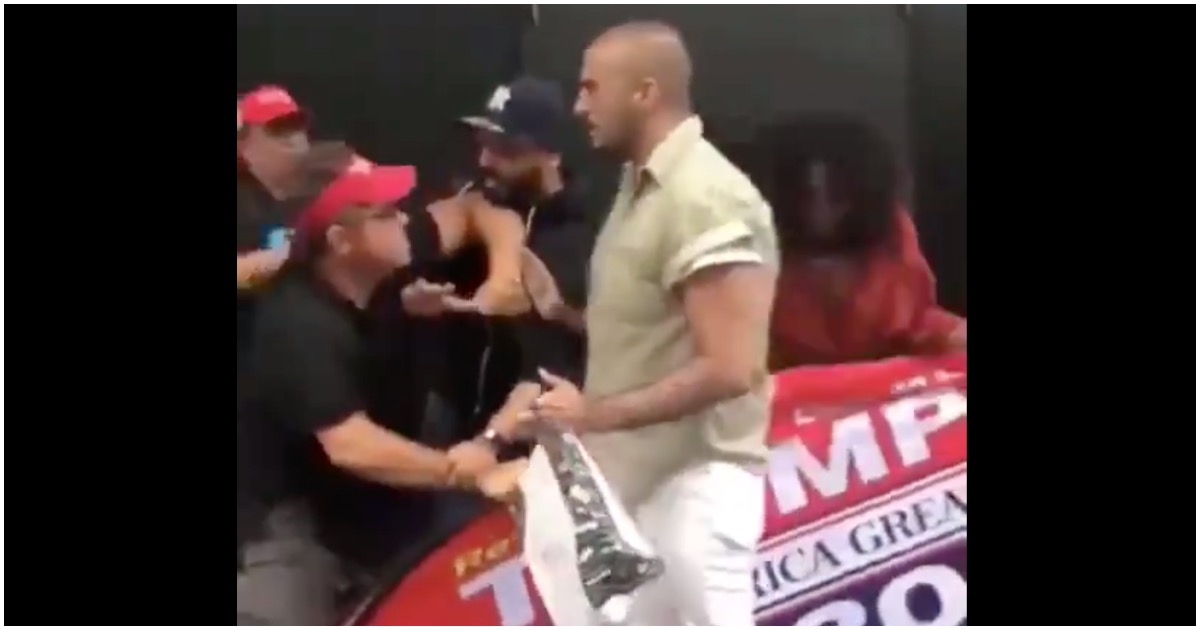 Indya Moore is on the FX television show “Pose.”

Actress from loser show “POSE” Indiya met her match when trying to steal #MAGA signs! Sorry biatch you on the wrong runway! #TDSisReal strike a pose for the cops! pic.twitter.com/LFihiJwMtu

Moore should be punished for attempting to steal the sign, but he’ll get away with it. He’ll be protected.

Maybe Moore isn’t aware that President Trump is very pro-gay. He has no problems with the LGBTQ community, whatsoever.

But he’ll never know that because the media won’t report it.

Hey y’all those of you with varying political opinions who also watch pose… Thank you for loving black trans women, please also love us in real life and make sure the love you have for us reflects your politics because our lives/welfare are at Mercy to your politics/”opinions”

Hey y'all those of you with varying political opinions who also watch pose… Thank you for loving black trans women, please also love us in real life and make sure the love you have for us reflects your politics because our lives/welfare are at Mercy to your politics/"opinions"

Biden noted, “My gut reaction is that they (homosexuals) are security risks, but I must admit I haven’t given this much thought … I’ll be darned.“