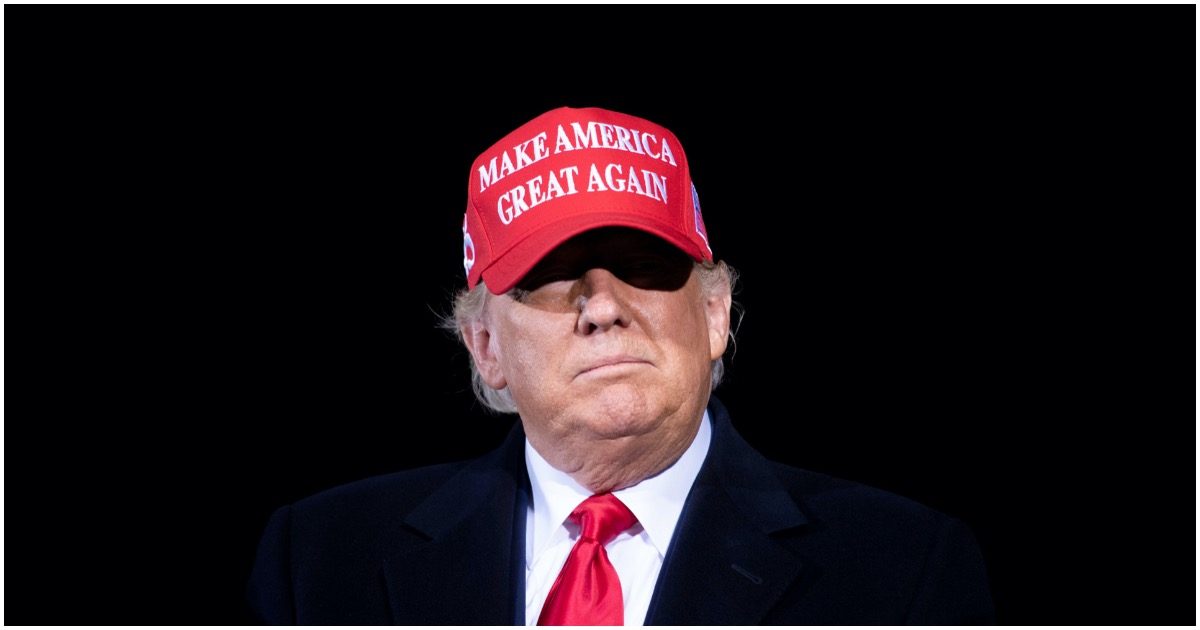 If President Trump is just putting on an “act” to keep conservatives happy, he’s sure doing a good job of it. Does he truly believe he still stands a chance for re-election once electors vote in mid-December?

He damn well should!

This thing is not over. Biden should not be able to cheat his way to the top, unlike his running mate (who slept her way to power).

Look at this in Wisconsin! A day AFTER the election, Biden receives a dump of 143,379 votes at 3:42AM, when they learned he was losing badly. This is unbelievable! pic.twitter.com/nhiLMmyHBn

"Results are loaded directly from the encrypted Memory Card"…

This is the first of SIX Dominion Training Videos leaked from a NON-PUBLIC SOURCE. They reveal just how *shockingly* vulnerable the voting system is.

Dominion does *not* wants us to see this. Watch:🔻 pic.twitter.com/i2c3UhKZjj

The left was determined to make Donald Trump a one-term president, despite lower taxes, record-low unemployment across the board, and Middle East peace deals galore.

Trump lawyer Sidney Powell is making it known that her team is on the case. They’re not going down without a fight.

While speaking with Mark Levin, Powell stated: “I’ve got a firsthand witness. In fact I’ve just emailed you an affidavit from a witness who can now be used publicly. It’s redacted in some places but he was present for the creation of the system for this specific purpose of falsifying election results for Hugo Chavez and then Maduro. They exported this all over Latin America. It’s the Smartmatic and Dominion systems that were built to do this very thing, for changing the results of elections. And he realized when things were happening the way they were here, particularly with the states the suddenly went down, they stopped counting the votes. It was because the need was so great to President Trump that they had to go in and do a separate reset on the machines to have them come out for Biden.”

It’s not over yet, folks. Stay tuned!