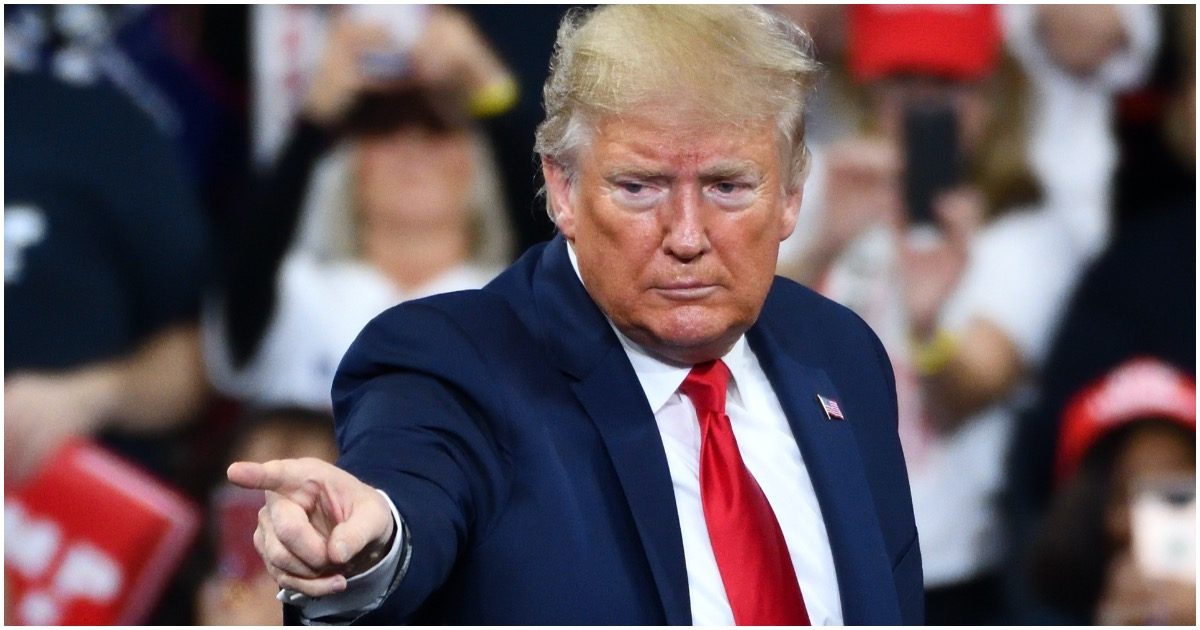 It’s not exactly a secret to say that the American education system leans hard left. Those of us on the right who went to college definitely have some stories about liberal professors.

President Trump is tired of the nonsense.

This move is long overdue.

Too many Universities and School Systems are about Radical Left Indoctrination, not Education. Therefore, I am telling the Treasury Department to re-examine their Tax-Exempt Status…

… and/or Funding, which will be taken away if this Propaganda or Act Against Public Policy continues. Our children must be Educated, not Indoctrinated!

There is nothing more dangerous then children being indoctrinated into dangerous Marxists propaganda.

Fantastic decision. Our kids deserve a safe, great education with no left wing indoctrination trying to turn them into Democratic voters. One of my kid’s teachers had a poster of Che Guevara in a position of honor, the same monster that killed innocent Cubans like my family.

Another teacher had an Obama sticker and a sticker for a so called social justice website that teaches them how to protest Republican politicians. Another teacher taught that the planet will raise its temperature 10 degrees in less than 10 years. Insanity.

My kid’s old school in California had a white Democrat speaker come and teach the kids that they all have white privilege and shouldn’t sit together if they’re all white unless a minority is present or else it scares minority students. I looked him up, he organizes Antifa events.

One of the best things that could happen in this country!

Punishing Memories and Monuments — An Opinion On the Left