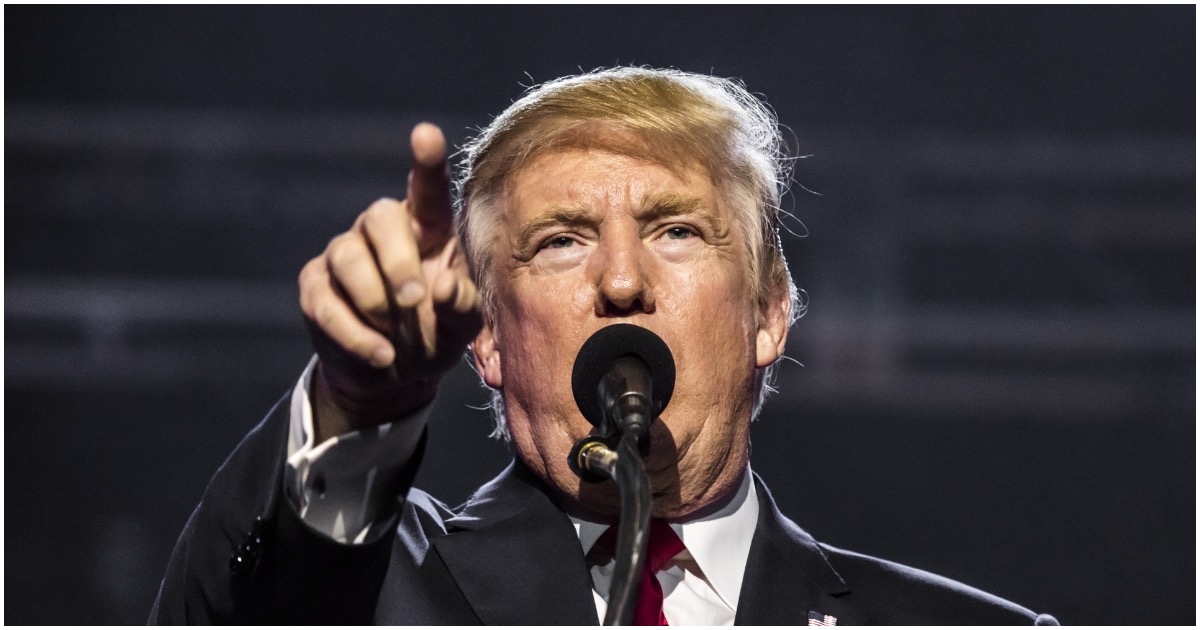 Here’s what happened on Friday, a big win for the most powerful man on the planet…

President Donald Trump scored a win — a temporary one at least — on Friday against investigations from House Democrats after a federal judge halted Democrats’ subpoenas of the Trump Organization’s financial records.

“Judge Emmet Sullivan made the decision Friday shortly after the appeals court above him said it wanted to hear the emoluments case,” CNN reported. “The US Court of Appeals for the District of Columbia Circuit said Friday it should hear the case, about the emoluments clause of the Constitution, before the Democrats collect evidence. But the court isn’t ready to hear the case just yet. The panel of three judges directed the Justice Department and the lower court on Friday to take more legal steps, because of legal technicalities, before it will hear the case.”

We have confirmed that retired Supreme Court Justice John Paul Stevens has passed away. RIP.

Former Supreme Court Associate Justice John Paul Stevens, one of the longest-serving justices on the bench, died Tuesday evening at the age of 99, the court announced in a statement.

The cause of death was “complications following a stroke he suffered on July 15,” the court said.

BREAKING: John Paul Stevens, the third-longest serving justice in US Supreme Court history, has died at age 99, according to a Supreme Court official. https://t.co/kdrUxk2XiK pic.twitter.com/v6j0eD9kCw

Rest In Peace to retired Supreme Court Justice John Paul Stevens, who did what he could and tried to warn us back in 2000 #BushVGore pic.twitter.com/ul8MvodvHg

From breaking codes in World War II to breaking down barriers for civil rights, Justice John Paul Stevens lived up to those words above the Court: Equal Justice Under Law. Our nation was better for his service and we mourn his loss.

De Blasio Challenges POTUS to Debate, Says Trump Is ‘Not Welcome Back’ In New York City