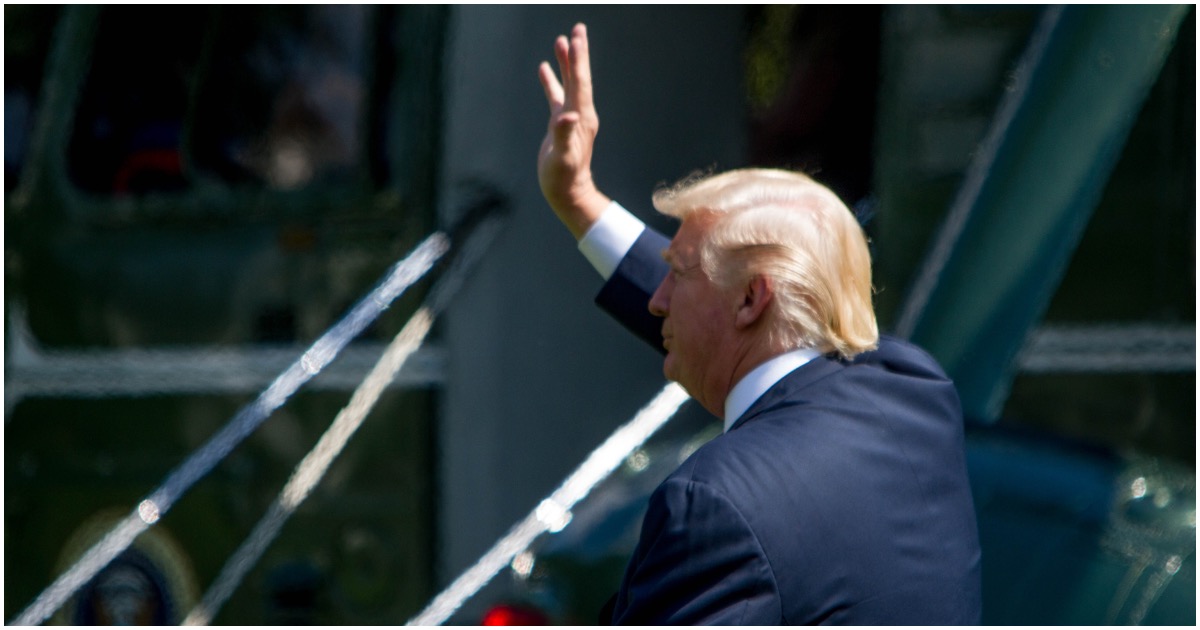 Because 45 is such a wild card, nobody knows why he’s going to do or say next.

Guatemala didn’t want to push it with Trump, who was threatening the country with going on the travel ban list.

Here’s what happened instead, per Seattle Times:

WASHINGTON (AP) — President Donald Trump announced Friday that Guatemala is signing an agreement to restrict asylum applications to the U.S. from Central America.

The so-called “safe third country” agreement would require migrants, including Salvadorans and Hondurans, who cross into Guatemala on their way to the U.S. to apply for protections in Guatemala instead of at the U.S. border. It could potentially ease the crush of migrants overwhelming the U.S. immigration system and hand Trump a concession he could herald as a win as he struggles to live up to his campaign promises on immigration.

Trump noted, “This is a very big day. We have long been working with Guatemala and now we can do it the right way. This landmark agreement will put the coyotes and smugglers out of business.”

The announcement comes after a court in California blocked Trump’s most restrictive asylum effort to date, one that would effectively end protections at the southern border.

Illegal immigration is once again at the forefront of debate as liberals throw raging fits about President Trump’s policies concerning asylum being granted to to those who have crossed the border illegally, jumping down his throat for “tearing families apart.”

However, a new report from multiple sources is stating that there is a large number of illegal immigrants who are actually using other people’s children to attempt qualifying for asylum status here in the United States.

Such a practice is an egregious violation of a child’s humanity and of our laws and generosity as the greatest nation in the world.

A law enforcement source directly involved in apprehension told The Daily Caller officers are increasingly encountering “family units” of adult males with children of various ages. When law enforcement attempts to debrief the adult males with children, they often cannot answer even the most basic questions about their supposed children. The children also rarely appear to know details of their apparent “fathers.”