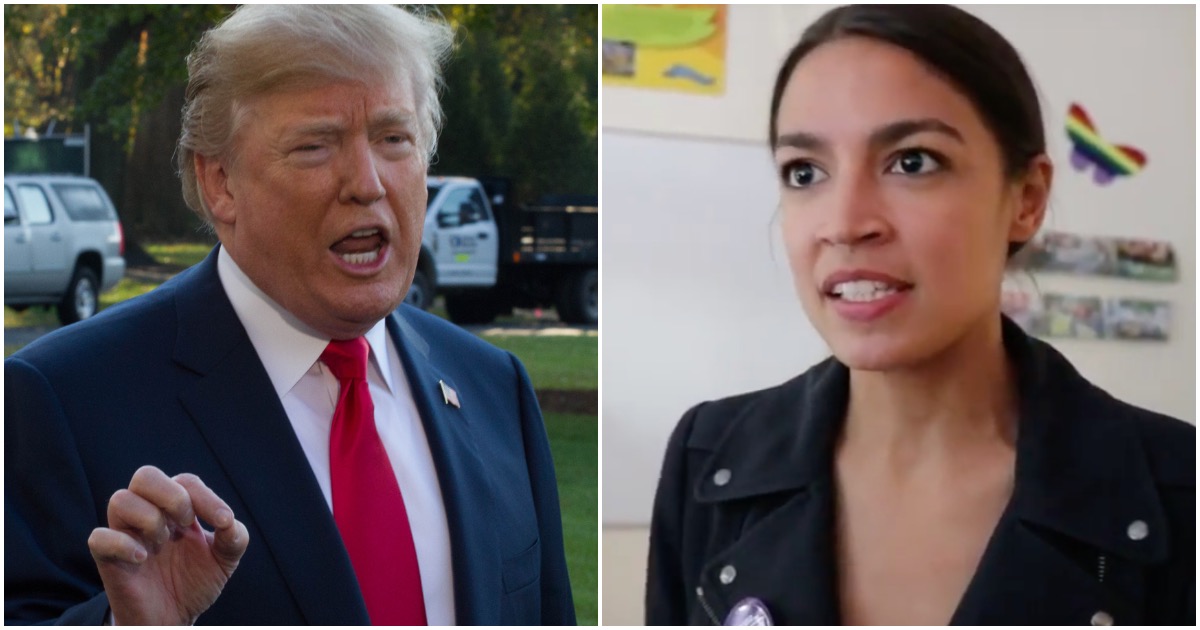 His response was perfect.

He only needed two words.