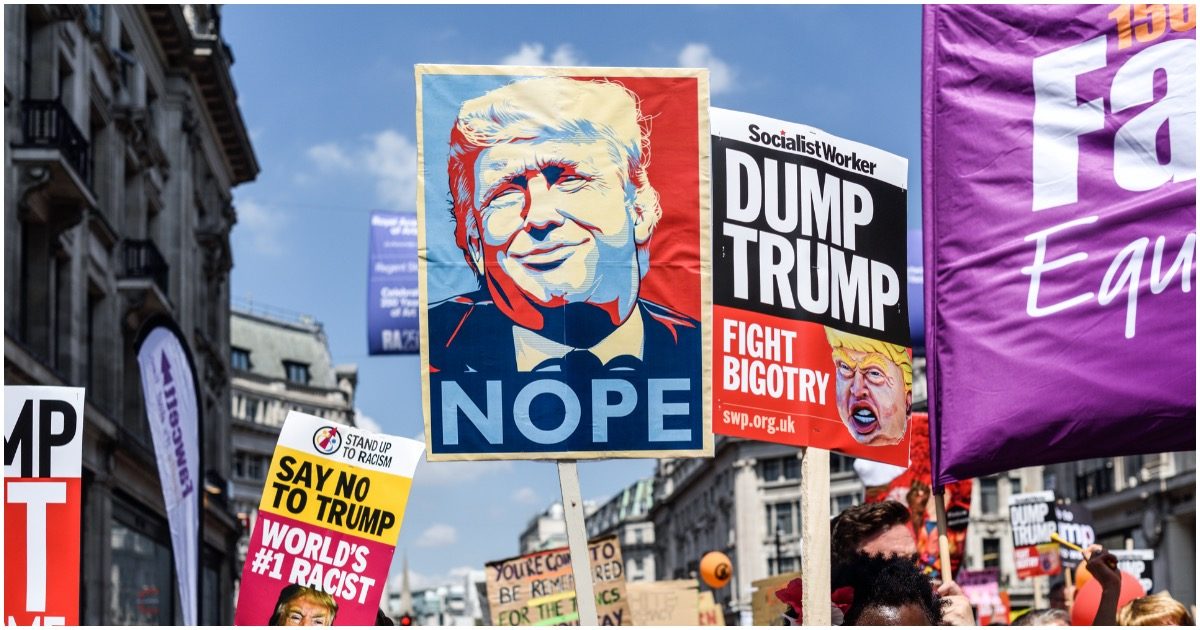 If Donald Trump is officially kicked out of the White House, you know he’s not really going anywhere. The billionaire will remain in the spotlight, before most likely announcing his bid for 2024.

However, POTUS very well may have to find another place to talk directly to conservatives other than Twitter.

Trump will lose the protections that Twitter offers to world leaders when he becomes a private citizen, exposing him to the possibility of being more strictly moderated and possibly even banned if he continues to disseminate “conspiracy theories,” according to The Independent.

Speaking at the Museum of Modern Art Film Benefit this week after several stars paid tribute to his film career and philanthropy, Clooney looked upon the future of the country with eyes of hope.

Clooney said, “We have faced an overwhelming threat that has affected people all over the world. But what I want to say to all of you is that we’re going to get through it. This scourge that’s disrupted so many lives, it’s terrified us, wrecked our economy, left us feeling like there’s no hope.”

Flashback: Biden Thinks President Trump Is Not ‘Cognitively Aware of What’s Going On’

SolarWinds Hack Victims Include Tech Companies, Hospital, And A University